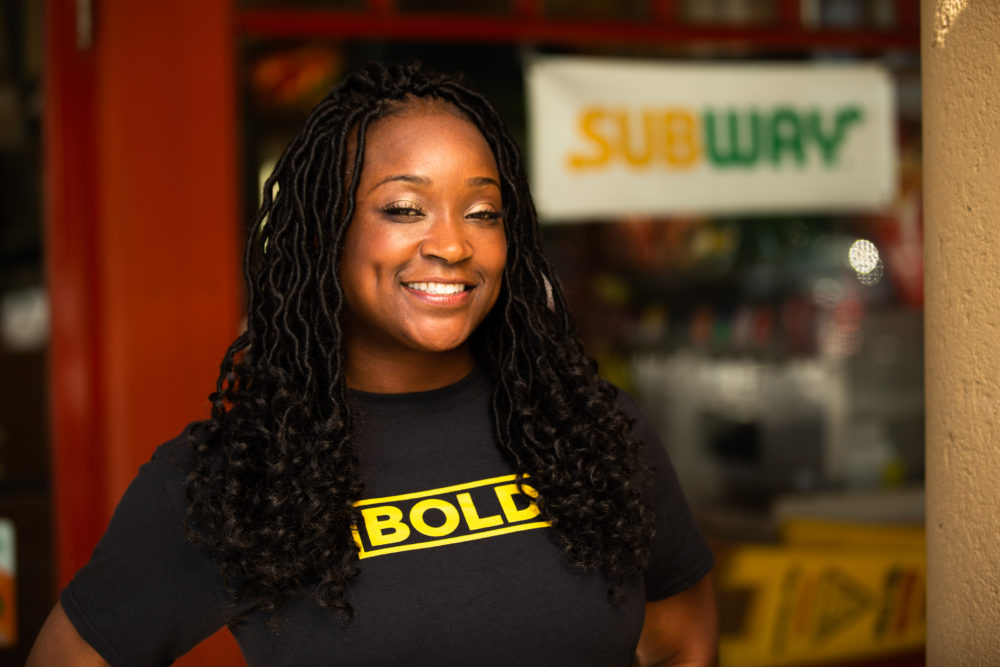 Contributing a sweeping mix of services that include health and fitness, education, and beauty salons, businesses in the personal services sector are expected to harvest the most growth in the franchising industry this year.

Based on the number of establishments and employment, the personal services segment ranked first among its peers, according to the International Franchise Association’s (IFA) Franchise Business Economic Outlook for 2020.

The report is a big deal as it gives potential and existing franchisees, including black entrepreneurs considering investing in a franchise, a snapshot of brands that are among the hottest concepts growing across multiple franchise sectors based on unit growth and other factors.

All told, franchise industry growth this year is anticipated to surge despite economic uncertainty. Franchise establishments will grow 1.5% to 785,316 locations. The industry will add 232,000 jobs this year, boosting total employees to 8.67 million. And the GDP is expected to rise by 4.6% to almost $495 billion.

“The franchise industry is responsible for creating tens of thousands of opportunities for small business ownership across the country and millions of jobs for Americans,” stated Robert Cresanti, IFA’s president & CEO stated.

But the 1.5% gain in the number of franchised establishments is the slowest pace since 2016, CNBC reported.

“We see industry growth continuing to ride momentum and market growth in 2020 despite broader uncertainty in the rest of the economy, so there’s a slight plateau compared to other years,” Matthew Haller, the IFA’s senior vice president of Government Relations and Public Affairs, told CNBC. “Anytime you get into the year before or of an election, there’s some hesitation about investment.” The IFA is the industry’s largest trade group.

Still, growth will occur. “Without a doubt, franchising plays a major role in our economy and we forecast that most franchise businesses will sustain robust growth in 2020,” stated Darrell Johnson, FRANdata’s CEO. “Our team produced an insight-driven forecast for 2020 based on detailed analysis of economic and industry performance trends.”

Here’s a peek at some business sectors FRANdata projects will grow this year in the franchise industry, suggesting they are performing well with consumers:

This sector has been steadily growing in recent years. For this year, it ranked No. 1 for franchise establishments and employment growth. They are expected to grow by 4.7% in 2020, totaling 124,394 businesses. The sector’s expansion is closely tied to growth in consumer spending and disposable income. Its growth is mainly driven by brands providing healthcare and fitness, childcare, and beauty-related services. Brands like Orangetheory Fitness, Anytime Fitness, Planet Fitness, European Wax Center, The Joint Chiropractic, and Great Clips are among those operating in this business line.

This business line has witnessed dynamic changes in the last three years, offering healthier food options and innovative menu items in response to changing consumer tastes. As personal consumption expenditure remains high, consumers are more likely to eat out, which will also benefit the sector as a whole. Even during an economic recession, consumer demand for low-priced food offerings will spur this segment’s growth to prevent severe profit loss. But, because of labor shortage and increasing labor costs, in addition to a potential hike in supply costs due to the trade war between the US and China, the sector may face potential threats as it expands. The number of franchise establishments for 2020 for the sector is projected to rise 1.4%, tying it for fourth among the business lines, with a total of 199,549 businesses.

After experiencing sluggish growth in 2017 and 2018, this sector rebounded in 2019. This year it is expected to climb 1.8% to 33,769 locations, ranking second in growth rate. As consumers have begun to be more health-conscious and pursue better quality foods with fresh ingredients under comfortable dining environments, the traditional family-style casual dining restaurants may seek innovations for growth opportunities. Businesses in the sector have started seeing higher sales with off-premise dining. Restaurants like Texas Roadhouse and First Watch, providing specialized dining services, have too witnessed improving performances.

Franchises in this segment are expected to keep expanding at an annual growth rate of 1.5% in 2020 to 30,156. The growth rate places the sector third among the eight business lines and aligns with the broader franchise industry growth rate. Holiday Inn and Hampton Inn by Hilton had the most franchised units among lodging brands, reaching more than 2,000 units in 2018. A growing number of new brands are beginning to offer franchises in this segment, such as Destination Hotels by Hyatt, Signia by Hilton, Everhome Suites by Choice, and Atwell Suites by Intercontinental.

These businesses are expected to post a 1.4% growth rate in 2020. This fourth-fastest growing sector is expected to retain more than 157,100 business establishments. For every 1% gain in online sales, roughly 8,000 to 8,500 stores will shutter, particularly clothing retailers, consumer electronics companies and home furnishing businesses, CNBC reports. As such, the rising popularity of online shopping and e-commerce has also had an adverse effect on physical retail locations. That is among the factors for the restrained growth of franchise establishments.

This business line is strongly correlated with the residential and commercial real estate market. Some key factors such as lukewarm home price growth rates, lower existing home sales, and curtailed business investment activities will restrain growth in this sector. It’s expected to have a growth rate of 1% on franchise establishments for 2020 to about 65,970 businesses. More brands are projected to offer co-working/shared office services and meeting room facilities, including the likes of Office Evolution, Venture X, Serendipity Labs, and Intelligent Office.