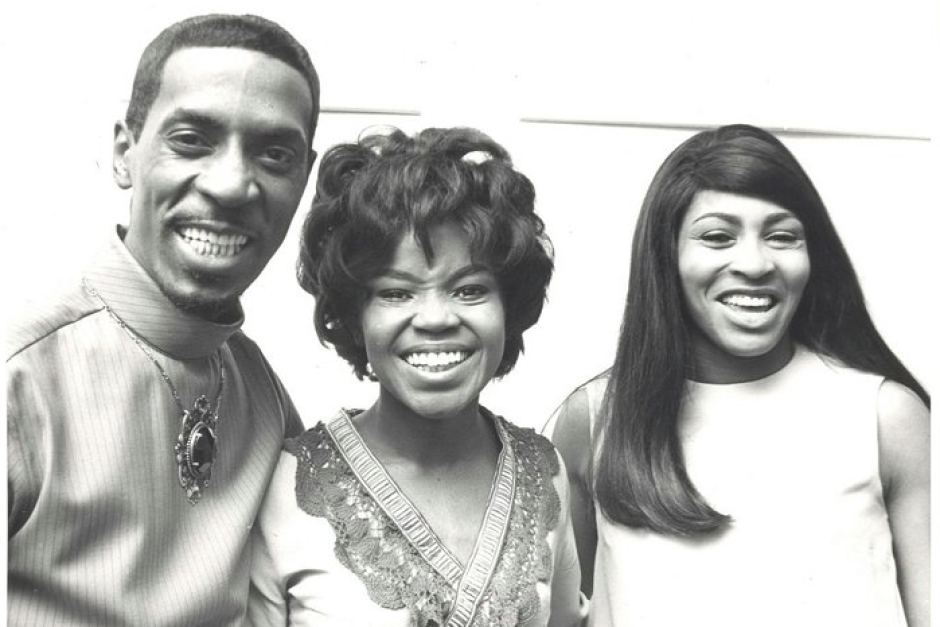 P.P. Arnold, London’s First Lady of Soul and former Ikette, has accused the late Ike Turner of raping her in her upcoming memoir, Soul Survivor: The Autobiography

Born Patrician Ann Cole, the soul singer broke out into the music industry touring with the Ike and Tina Turner Revue and becoming one of their backing singers, the ‘Ikettes’. She initially received professional training from “The Queen of Rock ‘n’ Roll,” Tina Turner.

After leaving the ‘Ikette’s’, she toured with London’s Small Faces and arose as one of the iconic faces of London’s Swinging 60’s. In 1967, she found success as a solo singer with her performance of “The First Cut Is the Deepest,” iconically covered by Sheryl Crow later in 2003.

While sharing the details of her memoir, the now 75-year-old author reveals in a new interview with The Telegraph that Ike Turner once trapped her in a room and raped her in the mid-1960s. The details are forthcoming in the new autobiography.

“What can I say? It was awful,” Arnold told The Telegraph. “I despised Ike on that level, but I didn’t know how to express myself. I was told Tina [Turner] wanted to get rid of me because Ike was after me. If I had run to Tina or called my parents, it would have meant I would have [had] to come home.”

At 17 years old, Arnold found herself in an abusive teen marriage and the mother of two small children, per her online biography. Returning home after the alleged sexual assault meant having to endure her husband’s longtime violence.

According to her interview with the Telegraph, she and her husband David were forced to get married after a faulty attempted abortion. She gave birth to her son Kevin at 15 years old and he daughter, Debbie, at 17.

Arnold’s history of enduring violence from men allegedly stems back to her father, she claimed in the interview. He hit her while growing up.

“Sadly it was the way it was back then. I think it’s a lot to do with slavery and how that affected the Black man’s psyche,” the “Angel of the Morning” singer explained.

Arnold’s new book is out in the United Kingdom this Thursday, July 7, via Nine Eight Books.