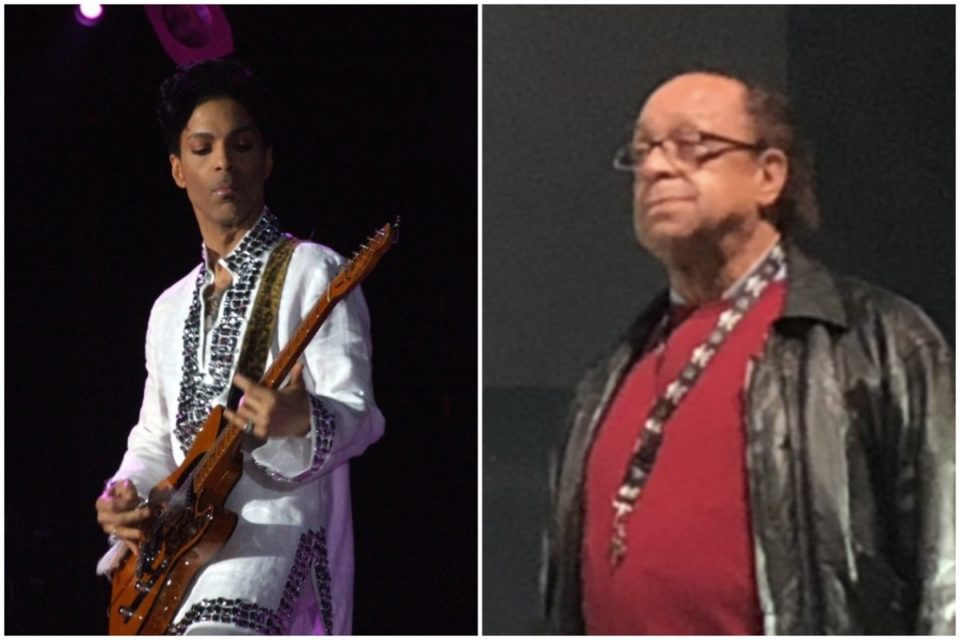 Tragedy hit the family of  Prince over the weekend. The sister of the late legendary musician Sharon L. Nelson announced on social media that their brother, Johnny R. Nelson, died Saturday night.

It is with great sadness, we announce that our beloved brother Johnny R. Nelson received his Heavenly wings tonight at 7:47PM. Johnny’s loving personality and spirit shined brightly, and he fought hard to help preserve Prince’s legacy
We will miss you Johnny. Love Sharon💜💜💜 pic.twitter.com/DCDpSRYMKV

According to The Star Tribune, Johnny, who was born in 1944, was Prince‘s half-brother. They both shared the same father, John L. Nelson. Johnny’s death leaves Sharon and another sister, Norrine, as the “Purple Rain” artist’s remaining family heirs. Prince’s half-sister, Lorna Nelson, died in 2006 at the age of 63.

Prince was known for his sultry, innovative style of playing instruments, from guitar to piano, and his infamous 1993 boycott of his record label, once donning the word “slave” across his face in fighting Warner Bros. for artistic and financial control of his music. He even changed his name to The Artist Formerly Known as Prince in the standoff. It was a landmark statement that set the tone for other artists to adjust and negotiate their contracts.

His 1984 film, Purple Rain, brought in $80 million at the box office and has become a beloved piece of 1980s pop culture. Its soundtrack was a massive hit, yielding the film an Oscar for best original song score. It was just one of many achievements in his decades-spanning career.

Prince was 57 when he died of an accidental fentanyl overdose on April 21, 2016. The singer didn’t have a will. No one has been criminally charged in his death and supposedly no one knows how the singer procured the counterfeit pills that killed him.

FacebookTwitterYoutube
← ‘We Love You, We Got You’: Michael Ealy Writes Touching Tribute To His Wife Amid Kabul Violence ← Three Black Women Open Charlotte’s Only Skating Rink—And It’s Outdoors
×