(Pt. 1) What Prince Taught Us About Estate Planning 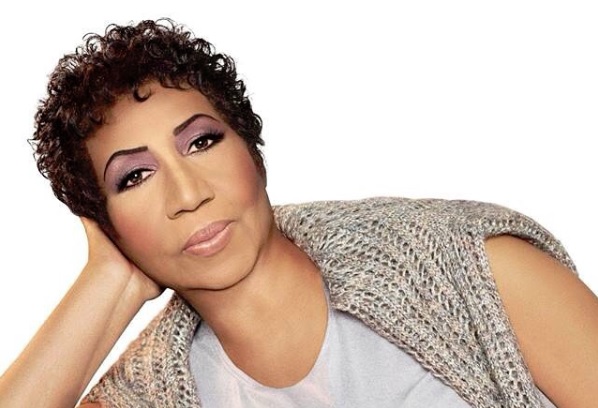 Aretha Franklin, Prince—both among the most influential artists of all time. And they had something else in common: Both died without leaving a will.

Under local state laws, Franklin’s assets would be divided up among her children. However, as The Detroit Free Press reports, because of copyrights, published songs, and other intellectual property Franklin’s estate could end up becoming a hotly contested court battle waged by many parties and one that could be litigated for years.

One has to wonder what Prince would think about the public spectacle that surrounded his estate, which was estimated to be worth about $300 million.

The music icon worked so hard during his life to protect his privacy, and now the details of his assets, and more importantly the possibility that he did not create a plan for them after his passing have cast his financial life into a spotlight that he tried so desperately to avoid.

“For someone who worked so hard to be private and maintain control of his own music, it doesn’t make sense that he gave up his power in this way. The most important thing we learned from Prince is that you simply never know when you’re going to die,” she adds.

Douglass points out that while so much discussion centered around the fact that Prince didn’t have a will, a trust would have allowed him to protect his privacy. That information is private, whereas the content of wills is public.

The fact is, Prince and Franklin, like the rest of us, were human. We are not wired to focus on estate planning. According to Legalzoom.com, nearly 70% of blacks in the United States die without a will.

When you consider, however, that a significant portion of wealth is passed through generations, you begin to understand the significance of creating a plan for your assets when you move on, and some of the challenges our community has had when it comes to building wealth.

That lack of planning is a crisis wrote Earl G. Graves Sr., founder and publisher of Black Enterprise.

“Not only does this put our ability to transfer wealth to future generations at risk, it also comes at a tremendous cost,” he wrote. “Without an estate plan, your assets fall subject to probate. According to one estate planning firm, probate costs surviving families a collective $2 billion annually–including more than $1.5 billion in attorney fees. Dying intestate (passing away without a valid will) not only blocks the transfer of wealth; it can leave a crippling financial burden to your heirs.”

“What’s at stake? How about more than $1 trillion in black spending power? How much of that are we willing to lose to probate, estate taxes, and other costs we need to plan for? What about the homes and other real estate we’ve acquired, and our investment portfolios, including retirement plans and other savings? What about the nearly 2 million businesses owned by African Americans? How can we say we are doing our very best for future generations while leaving all of this, and more, unprotected and at risk?”

For many of us, the hardest part of estate planning is figuring out how to begin. Douglass says the first step is to think about what happens as people die, and to consider the fact that we are all living longer, and likely to become incapacitated in some way at some point in our lives.

“The first step is getting your disability documents in order through a healthcare proxy and power of attorney. You can get statutory forms on your state’s website,” says Douglass.

The person you appoint to make healthcare decisions is called ‘the agent.’ You are ‘the principal.’ Unless you limit your agent’s authority, in most cases, they have the power to make any medical decisions you would make on your behalf.

“When beginning your estate planning, it’s also important to make sure that you have the correct beneficiary designations on things like employer benefits–401 (k)’s and insurance,” says Douglass.

In addition, when you start the estate planning process, you should consult an attorney so that you understand how the different aspects of your plan should come together. Douglass suggests seeking out a free consultation, which can at least result in guidance and affordable recommendations.

—This article was updated from its original publish date of May 17, 2016.

—Samara Lynn contributed to this report. 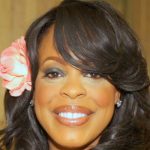 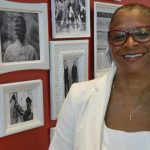