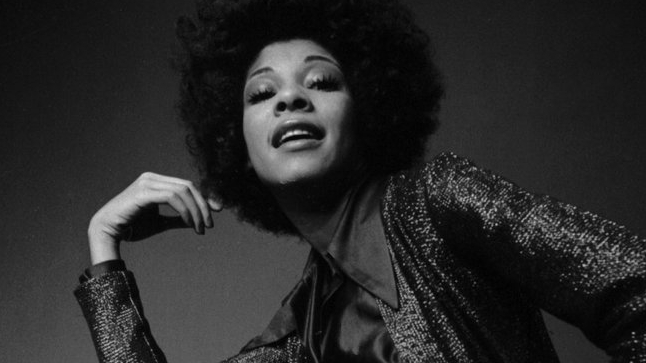 Betty Davis, a trailblazing funk singer who was once married to legendary jazz musician Miles Davis, has died at 77.

According to Rolling Stone, Davis’ death was reportedly confirmed by a close friend, Danielle Maggio. Amie Downs, the communications director for Allegheny County, where the former singer lived, also verified that she died of natural causes.

Another friend of Davis also released a statement:

“It is with great sadness that I share the news of the passing of Betty Davis, a multitalented music influencer and pioneer rock star, singer, songwriter, and fashion icon,” Davis’ longtime friend Connie Portis said in a written statement received by the magazine.

“Most of all, Betty was a friend, aunt, niece, and beloved member of her community of Homestead, Pennsylvania, and of the worldwide community of friends and fans. At a time to be announced, we will pay tribute to her beautiful, bold, and brash persona. Today we cherish her memory as the sweet, thoughtful, and reflective person she was … there is no other.”

ABC News reported that Davis was born Betty Mabry in Durham, North Carolina. She moved to New York City while still a teenager in the early 1960s, where she enrolled in the Fashion Institute of Technology. Davis found work as a model for magazines such as Seventeen and Glamour, among others. While modeling, she started releasing her own music, including the singles “The Cellar” and “Get Ready for Betty,” and she also penned “Uptown (to Harlem)” for the Chambers Brothers.

Ex-husband Davis credited her influence on his music that would eventually lead up to his classic 1970 album titled “Bitches Brew” (She claimed that the title was her idea), which helped launch the jazz fusion genre.

Although she hadn’t released any recent tunes, her music had been reissued over the years. Betty Davis and some of her other ’70s albums were released, and her music was heard on the Netflix prison series, Orange Is the New Black and other television series. In 2019, she wrote, arranged, and produced a song, A Little Bit Hot Tonight, a funky blend of Eastern and Western influences.