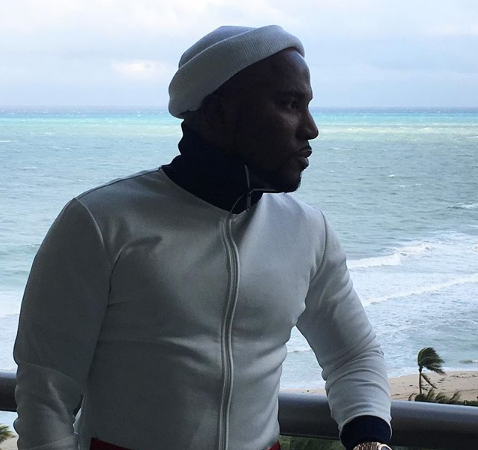 Five years after buying into Tequila Avión, hip-hop artist Jeezy and his business partner, Ken Austin, revealed that they are selling their remaining stake in the company to Pernod Ricard, a multibillion-dollar spirits and wine brand.

In addition to buying equity, the 40-year-old Atlanta rapper was named as a Multicultural Advisor Tequila Avión in 2013 and played an integral part in expanding the brand’s visibility.

“When I first became involved with Tequila Avión in 2013, I knew it had enormous potential on a global scale,” said Jeezy in a statement, according to Billboard. “This next step with Pernod Ricard USA and continued partnership with Founder and Chairman, Ken Austin, will allow us to continue to grow the brand on the worldwide stage.”

Despite selling his stake, Jeezy will continue to be involved and financially incentivized in helping Tequila Avión grow up until 2020.

“Avión has become a leading aspirational lifestyle brand in the fast-growing ultra-premium tequila category. This acquisition is important for Pernod Ricard USA as we focus on premiumization and building brands that consumers are passionate about,” said Paul Duffy, chief executive officer of Pernod Ricard USA, in a press release. “We look forward to continuing to develop and grow this exciting brand.”

Austin, the founder and chairman of Tequila Avion, said that the acquisition will help take the spirit company to another level. “This clearly displays Pernod Ricard’s commitment to this high-potential brand which was voted World’s Best Tasting Tequila at the San Francisco World Spirits Competition. The Pernod Ricard people, distributors and brokers have been and will continue to be key drivers in taking Avión to the next level.”

The rap star-turned-businessman sealed a deal back in September 2017 with Defiance Fuel Inc., a high-end beverage company that produces ultra-purified water Defiance Fuel.