Recent College Graduate Scammed Out of $3,500 Because of Fake Bank of America Text 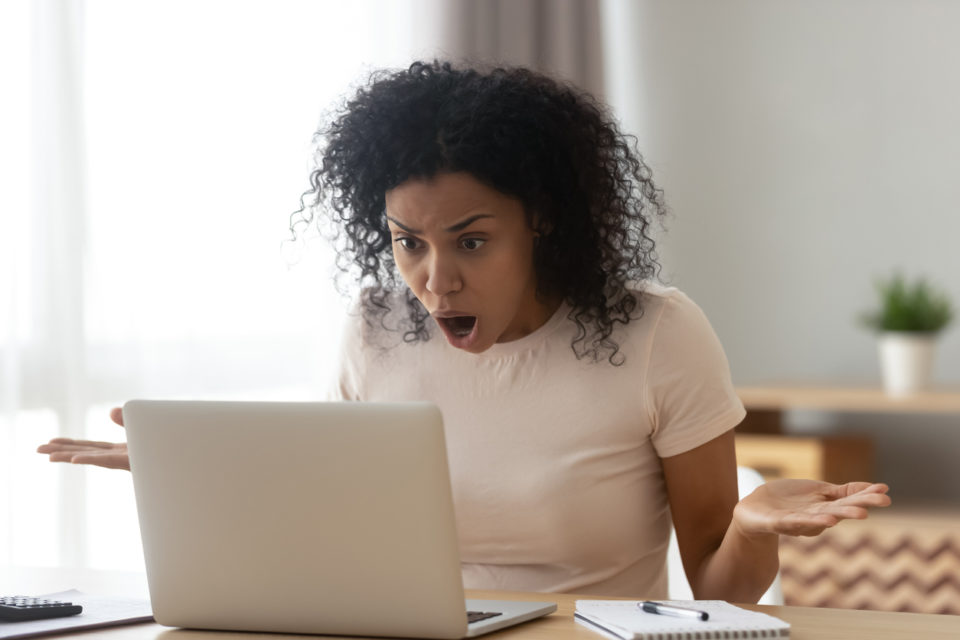 Like scores of Americans, Miyana Evans was prey to an unsuspecting financial scam.

After getting a text from what seemed to be Bank of America, she then got a call right away and was told her account possibly had been put in jeopardy.

The phone caller told Evans that a $3,500 transfer from her Bank of America account to an unknown Zelle account was “pending,” and to keep her money safe, she needed to “reverse” the transaction by sending the money back to herself, using a new Zelle account.

The money she transferred to keep “safe” was stolen by a scammer, not Bank of America. Zelle is not saying what happened. A recent college grad, Evans was demolished. “I couldn’t even enjoy being a graduate because I was like, ‘how am I going to get my money back?’” she said.

“The scammers have become more sophisticated to target millennials who are constantly online,” said Steve McFarland of the Better Business Bureau, NBC reported. “The batting average of millennials is greater because they’re online all the time and the majority of scams are online.”

Fortunately, Bank of America told NBC it would never call you and ask you to transfer money. It warns if you get such a call, it’s a scam. The bank credited Evans’s account for the $3,500 she lost, allowing her to gain some relief. “I can breathe,” she said. “I’m happy again.”

Millennials are prime targets for con artists. The BBB has reported that the millennial generation is at the most risk of losing money from a scam than any other age group of consumers.

The BBB reports that scams are responsible for sucking some $50 billion out of the nation’s economy and affecting one in four households and one in five individuals each year.

Here are some tips millennials can use to protect themselves from scams.