A New Coronavirus Test Has Been FDA Approved: Report 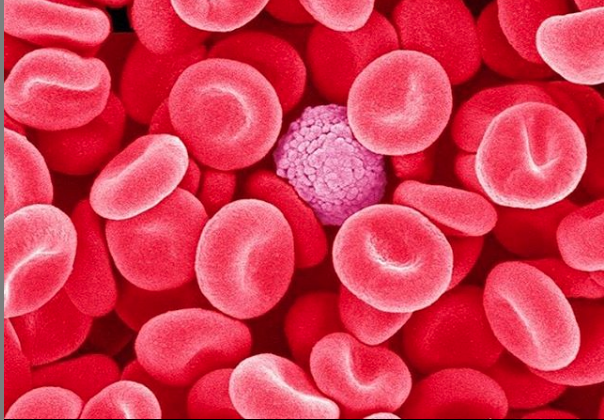 It has been announced that U.S. health regulators have approved a new coronavirus test for COVID-19 that will speed up the ability to test patients for the disease. The new test is reported to work ten times faster than the current method used now, helping solve a significant problem to the country’s efforts to contain the outbreak.

The Food and Drug Administration has granted emergency funding and authorization to the test, which runs on a Roche Holding AG’s cobas 6800/8800 systems. The 8800 system is capable of testing 4,128 patients a day, and the 6800 version can test as many as 1,440. “We are increasing the speed definitely by a factor of 10,” Thomas Schinecker, head of the Swiss drugmaker’s diagnostics unit, said to Bloomberg. “We definitely extended the capacity of the testing significantly throughout the U.S.”

Roche shares traded 11% higher in Zurich by the afternoon of the announcement, the steepest increase since 1997.

This is the third test created since the global outbreak but the first one to become commercially available. The agency cleared diagnostic last month with tools brought forth by the CDC and the New York State Department of Public Health. The new test will be able to produce results within four hours. The tool also is available in Europe and other countries that accept its CE marking for medical devices.

The company declined to comment on pricing for the tests or specify how many of those units are 8800 and how many are 6800 models.

A new testing solution has been crucial for healthcare workers trying to contain the spread of the virus by effectively identifying the infected and quarantining them, even if they are not experiencing any symptoms. The new test could potentially reduce the number of growing infections and allow health professionals to work on better treatment and ultimately a vaccine.