Report: Companies Are Changing Their Sick Leave Policies Due To Coronavirus Outbreak 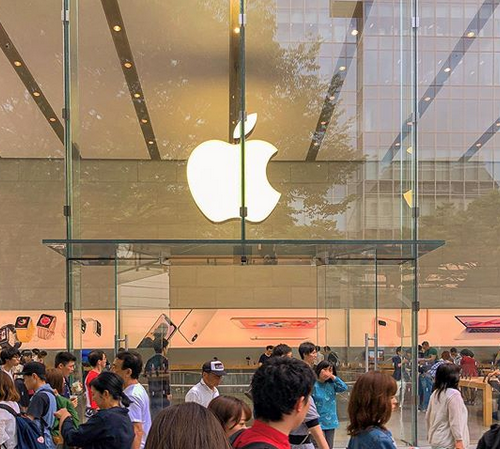 With the coronavirus outbreak spreading around the world, companies are being forced to have employees work from home or place them under self-quarantine. This unprecedented move has also pushed employers to re-evaluate their sick-leave policies. While salaried workers have allocated sick days in their contract, hourly workers face a whole different fight to be compensated during this crisis.

On Wednesday, the World Health Organization officially named the coronavirus outbreak a pandemic. Many big tech companies such as Apple, Google, and Amazon have required all their employees to work from home to be able to self-quarantine and limit social interactions from the outbreak. This is a different reality for blue-collar workers with low wages who are still being required to show up for their shifts. Others have lost work and wages due to high profile events being canceled.

One industry that has been hit hard is restaurants where employees aren’t typically given sick leave. The public health crisis has caused a lot of major chains to shift its policies. Darden Restaurants Group, which owns names like Olive Garden, has reportedly allocated paid sick leave by each location’s minimum wage requirements; making it available to hourly workers after 90 days of employment.

According to the U.S Bureau of Labor Statistics, over 80 million Americans were paid hourly in 2017. This accounts for 60% of all wage and salary workers in that year. ACLU released a report showing that most hourly workers have “no-fault” policies, which punishes workers for lateness and absences based on a point system that can oftentimes result in termination. This is also the group most vulnerable to the self-quarantine process because of the fear that it will involve in the loss of employment. As this public outbreak continues to spread, many fear that this loss of profits will result in massive layoffs. 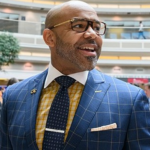 Meet The CEO Who Is Helping Manage America’s Busiest Airport