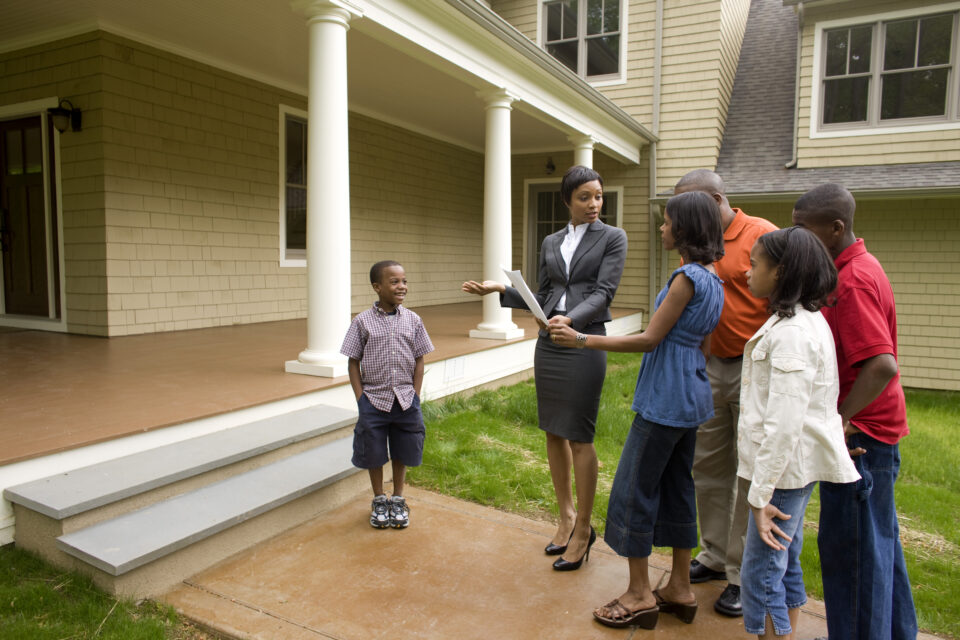 According to The Inflation Reduction Act and the Black Community, August 2022 report by Creative Investment Research, the figure represents spending and tax rebates that could flow back into the Black community over nine years. The nearly $740 billion health care, tax, and climate bill became a law after President Joe Biden signed it last month. Collectively, the legislation is expected to bring relief to millions of Americans, including Blacks.

William Michael Cunningham, an economist and owner of Creative Investment Research in Washington, D.C., says the law will have a significant impact on Blacks. He provided BLACK ENTERPRISE with a breakdown of what he views as some major provisions that will largely benefit Blacks the most.

“This law has the potential to address this disparity,” he says. “If successful, this provision will have the largest social and economic impact by increasing health care, life expectancy, and consequently, the years Black people work.”

He estimates this provision may lower the negative economic effect of health issues in the Black community, creating an estimated initial impact of $6.4 billion.

“We estimate the initial Medicare prescription drug benefit to have an initial impact on Blacks of $5.13 billion in part because this provision does not apply to all drug pricing in the overall marketplace,” Cunningham says.

The White House contends the law will combat climate change and lower energy costs, including for Black families. All told, the White House reports families taking advantage of clean energy tax credits can save over $1,000 annually. Cunningham says green energy credits for individuals will generate a benefit of just over $2.2 billion for the Black community.

“Because of racial discrimination in lending, Blacks own fewer real estate assets. This means that subsidies for energy improvements will be less economically meaningful to them.”

Another benefit, Cunningham notes, is from the existing nuclear reactor tax credit. He said while Blacks don’t own any nuclear power plants, they are overrepresented in geographic areas where these plants are located. He explained as a quick and easy way to lower greenhouse gas emissions, the law provides funding to help nuclear plants operate longer.

“We believe this will encourage operators to enhance maintenance and, therefore, safety,” he says. “This may have a positive benefit on both health and real estate values by lowering risks, creating an impact of $1.5 billion for Black Americans.”

Cunningham is bullish on a provision extending tax credits for wind and solar power, something he swears will bring Blacks a benefit of just over $1 billion.

“Black ownership of residential and commercial real estate is low relative to white ownership, so these credits will not become significant until real estate ownership rates improve in the Black community.”

Further, Cunningham claims electric vehicle financing will become more favorable as Blacks increase their ownership of electronic vehicles. He says Blacks now own two percent of electric vehicles, but his firm anticipates that will grow to four percent over the next five years, partly due to the incentives contained in the law.

“While this benefit will not have a large initial impact, we estimate the economic impact to be $568 million at the start.”