Report: Up To $1.5 Trillion Could Be Added to U.S. Economy If Racial Wealth Gap In Housing Market Was Fixed 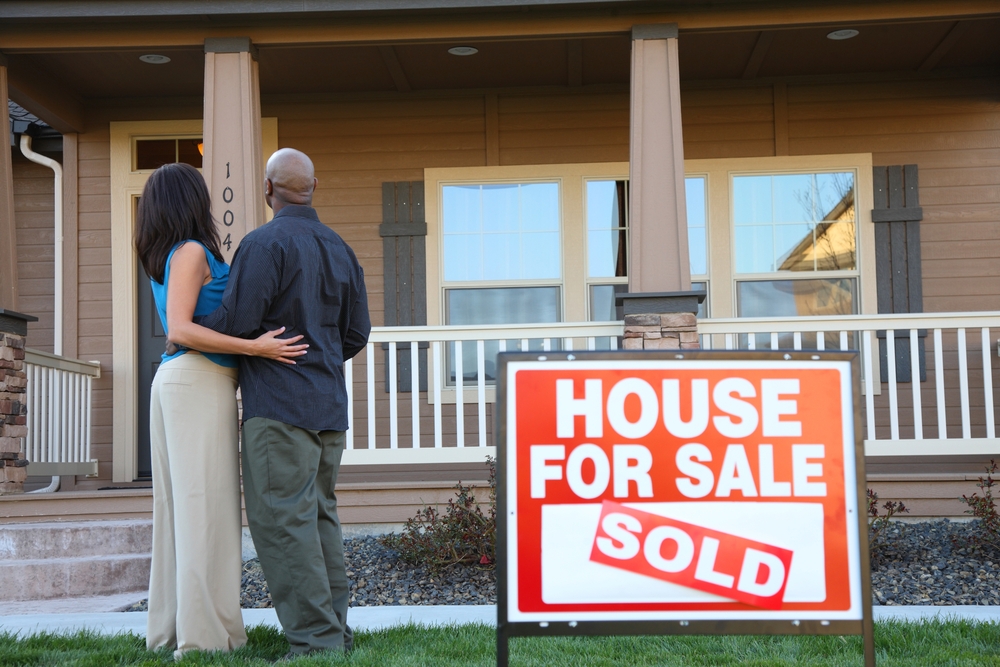 Homeownership for years has been an essential pillar for building wealth for most Americans.

Yet a new report by Clever Real Estate discloses some eye-popping statistics on how racial disparities continue to linger in the nation’s housing market. As such, the discrepancies are hindering Black Americans’ capacity to increase their personal finances.

America’s history of discrimination makes it extra hard for Black families to build generational wealth similarly to their white peers. Actually, the typical Black family has less than one-tenth of the household wealth of a parallel white family.

A pivotal place for Americans’ wealth is their retirement accounts and home equity. Retirement savings account for nearly 33% of household wealth and home equity about 29%, an August 2020 U.S. Census report revealed.

The racial wealth gap is evident in the housing market. Clever reported lenders conclude borrowers carry more risk if they have less money, resulting in Black families more likely to be denied mortgages. White Americans are 75.4% more likely — or 1.7 times greater — to own a home than Black Americans (44.1%).

The most concerning aspects of the new findings are how severely homeownership can impact Black Americans’ family and generational wealth, says Clever’s Francesca Ortegren, who co-authored the report.    While the racial wealth gap is driven by quite a few factors, homeownership and the value of homes owned by Black Americans are significant drivers, she told Black Enterprise by email.

More specifically, Black Americans are less likely to own homes than are white Americans but even homeownership itself does not quite make up the differences in wealth as homes owned by Black Americans are valued lower. “There’s less equity, commerce/consumer spending, and struggling economies in neighborhoods where the population is mostly Black as a result.”

The research showed the average median listing price is around $167,508 in predominantly Black metro areas. That compares to $355,000 in neighborhoods where the percentage of Black residents is under 1%. That means the disparity greatly restricts money Black Americans could make from selling their homes.

The report included data from Realtor.com and Zillow.com, and the U.S. Census examined housing costs across the United States. Clever Real Estate is an education platform for homebuyers, sellers, and investors.

And over 10 years later, after the 2008 financial crisis worsened the racial wealth gap, Black communities have yet to rebound to a similar level as White ones. Clever found the difference between Black and white average home prices was nearly $57,688 in 2007. That gap increased stunningly to $94,489 by 2020.

Ortegren says disparities in homeownership rates, home values, and family wealth between Black and white Americans must be addressed at the community level, rather than the individual level. She added promoting and supporting efforts by organizations like Dream Builders for Equity is a great place to start as there’s evidence that revitalizing and supporting underserved communities can benefit everyone.

“That is, providing opportunity for underserved communities to gain equity, wealth, and grow the local economy tends to have a positive effect all the way to the national economy as more wealth in an area is correlated with less crime, lower rates of mental and physical illness, more businesses, more opportunities, and more consumer spending.”