How Your School Can Network Its Way to Increased Giving 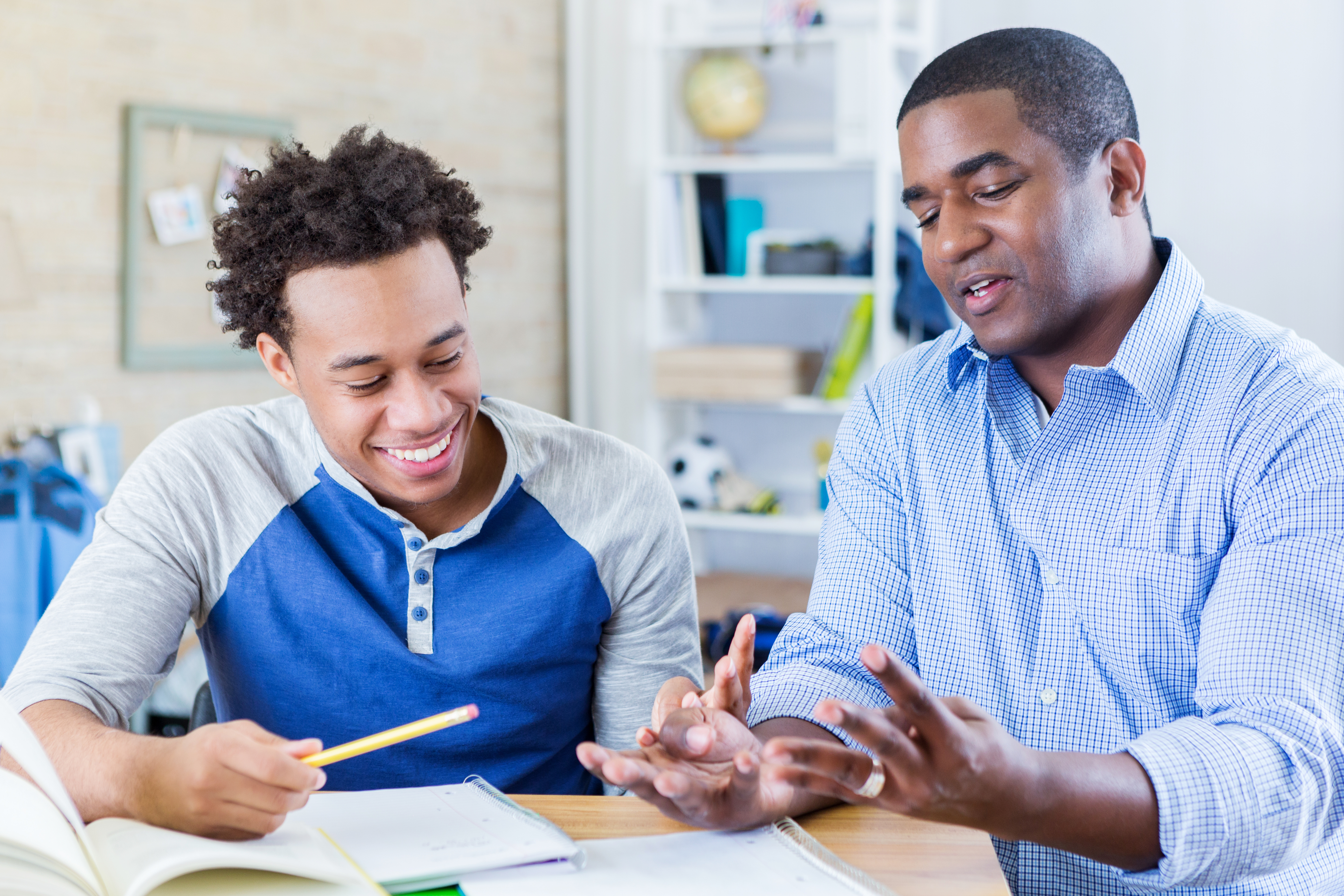 According to the folks at Gallup, one way that colleges can increase alumni giving is by developing not a capital campaign—but a human capital campaign that would engage alumni as mentors and help current students secure internships.

When I read the article on Gallup’s website about colleges launching human capital campaigns, I immediately thought of Muhlenberg College, which, under the leadership of its president, John Williams, has done something very similar.

Last year, I wrote about how Williams and his team developed a kind of super network—not just of students, but one that includes parents, faculty, staff, and alumni—encompassing the wider Muhlenberg community.

Muhlenberg’s network expands on the idea Gallup advocates. Here’s how Gallup defines what it calls a human capital campaign: “It’s an effort to engage alumni in two vital functions for the university: serving as mentors for current students and helping these students get internships.”

According to Gallup, students who have mentors and internships that allow them to apply what they’re learning in school are more likely to feel emotionally attached to their alma mater—and twice as likely to give.

“At Muhlenberg College, we’ve set out to engage all members of our global network, both on- and off-campus,” Williams told me in an email. “A big part of the Muhlenberg culture is that we open doors, doors to opportunity and to powerful outcomes for our students. To supercharge our network, we’ve established a digital platform we call, quite simply, The Muhlenberg Network (www.TheMuhlenbergNetwork.com), where our alumni and parents sign up to connect, become mentors, and provide internships for our students.

“In just over a year, about 2,000 members have already registered. We’ve taken hundreds of students on career road trips to employers in New York City and Philadelphia where our alumni or parents hold senior positions. They roll out the red carpet to our students who aspire to follow in their footsteps, opening doors to future opportunity. We’re thrilled with the vitality and power of the Muhlenberg Network.”

The network also leverages technology, allowing virtual mentoring. As Williams told me last year, “In the age of the internet, it doesn’t make much difference where you are in the world. So we’re thinking in terms of a network paradigm, which sees the college community as not just the campus community, but the global community of students, alumni, parents, faculty, staff, and friends.”

Gallup also endorses the idea of virtual mentoring through Skype, chat rooms, or by phone or other platforms, like Slack.

A network that works as a kind of human capital campaign is a win-win for any school, though, to be clear, Williams never mentioned increased giving as a goal of Muhlenberg’s.