Serena Williams Serves Up Another Directorship: She Joins Poshmark’s Board of Directors 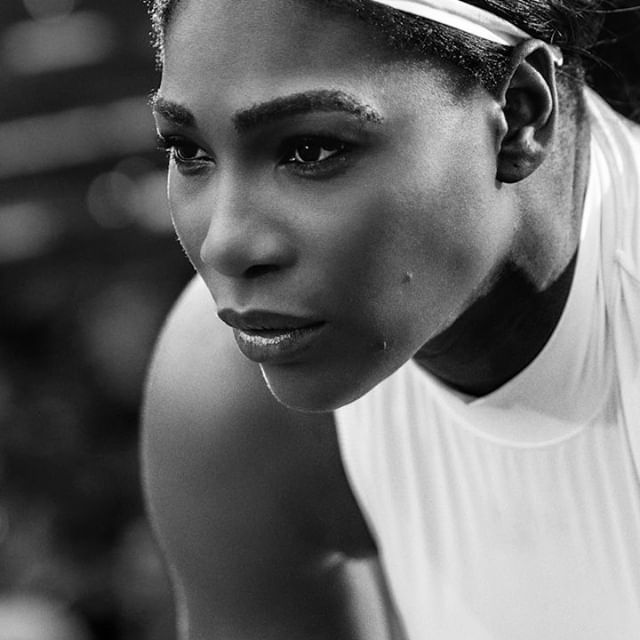 The entrepreneur and sports icon is the first African American and first woman on Poshmark’s board. She will help guide the social commerce company in its plans for increased growth.

Poshmark announced her appointment to their board of directors on Wednesday, with founder and CEO Manish Chandra championing Williams as a welcome addition and a great fit for the company given her entrepreneurial prowess and passion.

“Poshmark was built by a community of strong, independent women just like Serena Williams,” said Manish Chandra, founder & CEO of Poshmark in a press release. “As both our company and community continue to grow, it’s important that we bring smart and diverse new voices to the table, and we couldn’t be more thrilled about what the future holds with Serena in our corner.”

The California-based online marketplace is powered by a community of 40 million people selling and buying used items. The platform currently hosts more than 75 million listings and also serves as a place where users can showcase their personal style. Since its founding in 2011, Poshmark says that it has distributed over $1 billion to its community of sellers.

Williams launched her own clothing line, SERENA, in 2018. This launch put her on Poshmark’s radar for potential involvement, and the company envisioned her to be a natural fit as it scales up its social commerce platform. Williams also saw this as an opportunity to make yet another impact.

“Poshmark is disrupting retail by making shopping and selling social again, and I love working with a company that gives anyone an opportunity to become an entrepreneur,” Williams said in a press release.

In a video about the announcement, Williams said she is excited to join Poshmark because the company speaks to her core values. “For me it was a no-brainer,” she said. Williams stated that she was already a Poshmark user for years, mostly as a buyer. But now she will officially become a seller on the platform.

In addition to joining Poshmark’s board, she is also launching a Posh Closet for Charity, benefiting the nonprofit she started in 2016, The Yetunde Price Resource Center, based in her Compton, California, hometown.

It’s a cause that’s dear to her: Empowering victims of violence by enabling them to receive access to resources that foster healing, resiliency, personal growth and transformation. The Yetunde Price Resource Center, the namesake of the Williams’s oldest sister, Yetunde, who was tragically killed by an act of violence in 2003, works with partner organizations to offer trauma-informed programs, including health and mental health providers, schools, and art therapy.

Fans will have the opportunity to shop clothing worn by Williams in her Posh Closet for Charity, including the floral kimono she wore to the 2017 French Open, dresses worn on the red carpet, a custom-made Gucci jacket, and many more items.

She will be donating all of her proceeds to the Yetunde​ ​Price Resource Center​. Those interested in shopping Serena’s closet, can check out https://posh.mk/SerenaWilliams​.

Below, see the reasons behind why Serena feels strongly about the company as she and Poshmark CEO Manish Chandra sit down to discuss her appointment to the board. 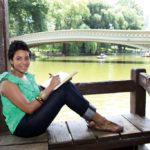 When the Killer Is Not So Silent