And the Emmy Goes to... Sheryl Lee Ralph's Emmy Speech Brought Hollywood to Their Feet 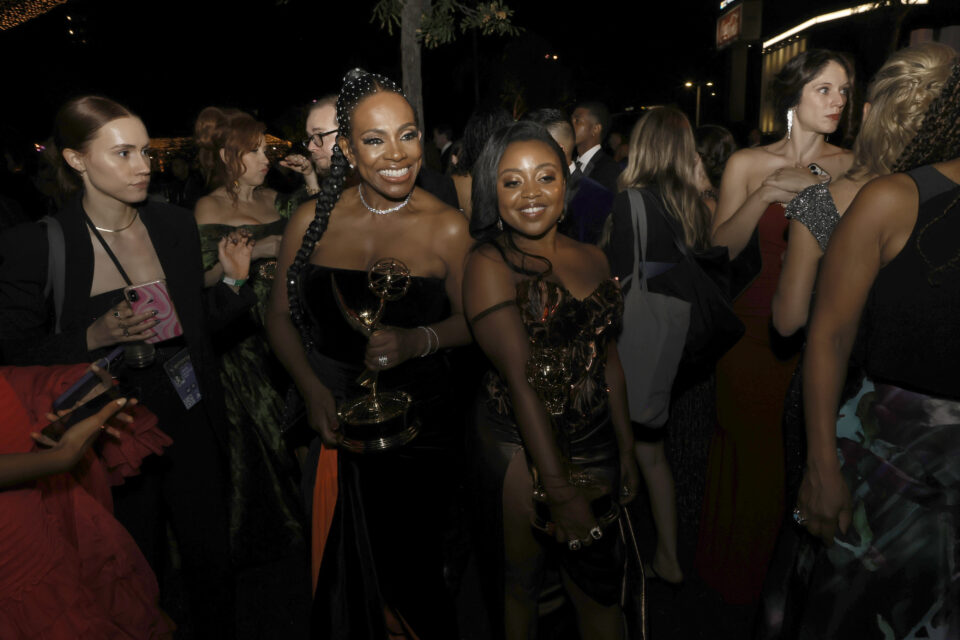 Hollywood A-listers filled the room last night at the 2022 Emmy Awards, and no one expected the night to lead up to such a memorable and emotional moment from one award-winner.

Last night, legendary actress and singer Sheryl Lee Ralph marked a history-making moment in Hollywood, receiving an Emmy for Outstanding Supporting Actress in a Comedy Series. The win for her role as Barbara Howard on ABC‘s Abbott Elementary signifies a rare success story for a broadcast TV series during the current age of streaming, according to HuffPost.

Ralph approached the microphone in tears, preceding an impassioned speech that moved the audience. The actress began her speech with a few lines of powerful a cappella from Dianne Reeves’s “Endangered Species.” Ralph’s dynamic voice brought the A-list audience to its feet. In honor of the acknowledgment, the Abbott Elementary star carried on with a speech.

She continued her speech by honoring those who have been in her corner, including Abbott Elementary creator Quinta Brunson, her husband, children, and friends.

#Emmy winner Sheryl Lee Ralph: "Anyone who has ever, ever had a dream and thought your dream…couldn't come true. I am here to tell you that this is what believing looks like. This is what striving looks like. And don't you ever, ever give up on you." https://t.co/h3GrtHDUA6 pic.twitter.com/qPpGSFfGw5

In April, the actress spoke to HuffPost regarding her role and described the comedy series as a “sweet surprise.” She continued, “I’m just so thankful that I have been able to last like this in my career to enjoy this show at this time.”

According to The Cut, Ralph is only the second Black woman to win an award in this category, along with fellow actor and comedian Jackée Harry, for her role as Sandra Clark on NBC‘s 227 in 1987.

Many took to social media to post about the memorable speech, including a tweet from Harry congratulating Ralph on her win.