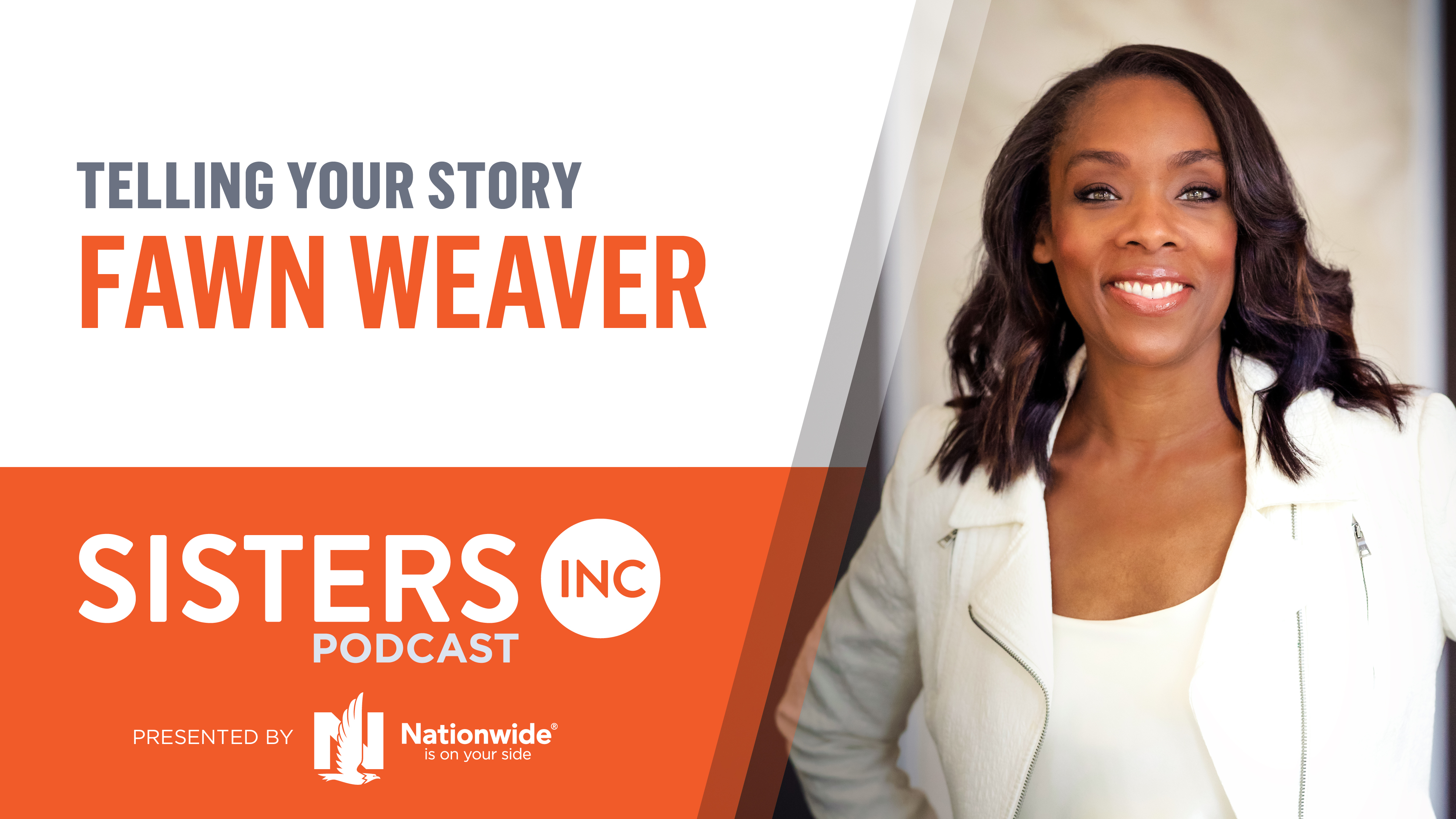 Fawn Weaver, an entrepreneur and best-selling author, knows a good story when she sees one. But she never could have imagined that an article she read in a newspaper would turn her life upside down and set on her a new professional path. In Episode 4 of the SistersInc. podcast, “Telling Your Story,” Weaver tells how learning the tale of Nearest Green, the former slave who taught Jack Daniel to make whiskey, changed everything for her.

“I was in Singapore with my husband,” Weaver says, “and on the cover of The New York Times international edition, there’s a photo of mostly all white men, a turn of the century photo, about 1904, but the center of the photo is an African American man and to the right of him is Jack Daniel. And the headline of the story was ‘Jack Daniel’s Embraces a Hidden Ingredient: Help From a Slave.’ Obviously, that captured my attention.”

As a self-described history nerd, Weaver started researching the story for herself. So she ordered Daniel’s biography and was struck by how many times the names of the former slave and his sons appeared in the book—more than Daniel’s own family—even though it was written by a white reporter in the ’60s.

Weaver’s next step? “I got on a plane and I went to Lynchburg to figure it out,” she says.

Immediately, she and her husband began meeting with descendants of Daniel and Green.

“The way I approached it is: I want to see what this story is from scratch,” Weaver says. “When we got there, it was very clear that both families wanted the story told. All of a sudden people were opening up their homes and pulling out documents that have been in basements and attics for 50, 60, 70 years. The entire town helped me piece this together.”

The mystery that she went to Tennessee to uncover eventually led to a new chapter in her own entrepreneurial journey, with Weaver going from storyteller to whiskey maker. In just three years, Uncle Nearest Premium Whiskey has become available in all 50 states plus 12 countries worldwide and won more than 70 awards. To hear how she did it, check out Episode 4 of the SistersInc. podcast.

SistersInc. is Black Enterprise’s podcast for and about women business owners, hosted by Executive Managing Editor Alisa Gumbs. Black women are the fastest-growing group of entrepreneurs in America and on every episode, we’ll sit down with one successful CEO to share how she slays the challenges of being a black woman in business.