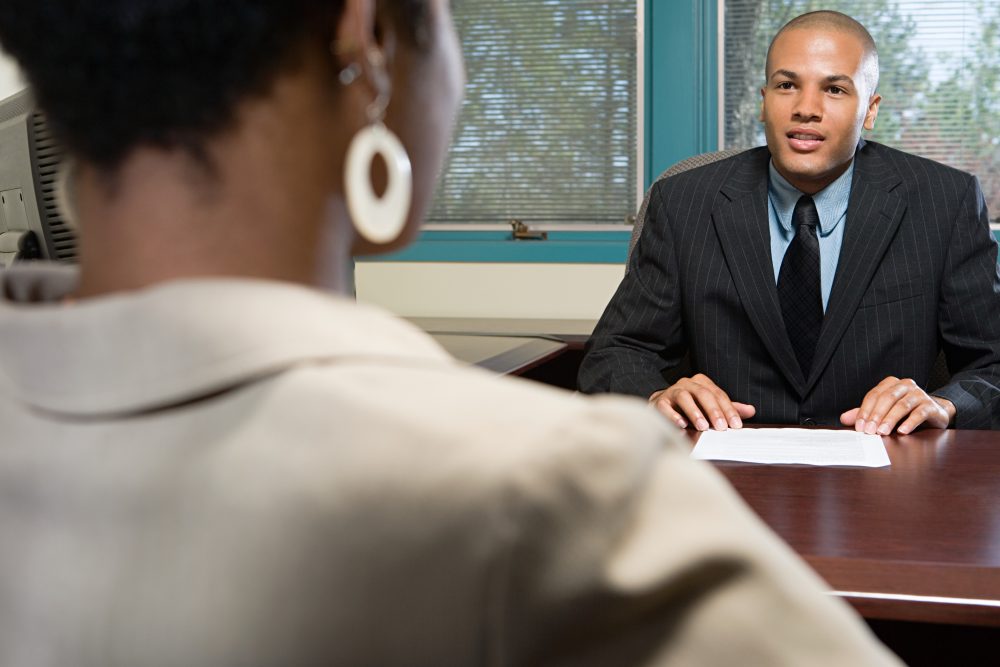 When it comes to profitability, small business owners have the most cheerful outlook in 13 years. Yet, identifying qualified workers is a big problem with small business hiring. This revelation is a finding from PNC Economic Outlook’s recent survey of small and medium-size business owners and executives.

Optimism is running at historic highs in all categories evaluated by the PNC Financial Services Group since the report started 15 years ago.

The results released in early April showed that half of the respondents see their outlook for the national economy as optimistic in spring 2018, up briskly from 29% in the fall 2017 survey.

“Small businesses are a key source of economic activity and employment, and owners’ perceptions can be a good indicator of what’s to come,” said Gus Faucher, PNC’s chief economist.

“The overall findings from our biannual survey, which began in 2003, confirm that the U.S. economic expansion, now almost nine years old and the second-longest in U.S. history, will continue throughout 2018.”

The PNC Economic Outlook survey was done earlier this year among 500 businesses within the United States with annual revenues of $100,000 to $250 million. It was conducted by Artemis Strategy Group, a communications strategy research firm specializing in brand positioning and policy issues.

When it comes to money, 69% of small and mid-size business leaders expect higher sales in the next six months, a big jump from the fall. Two-thirds, or 64%, of respondents, expect increased profits, topping the 59% in spring 2005.

There was a major jump in the number of business leaders who expect to charge their customers higher prices (41%, up from 29% in fall 2017), citing increasing business and favorable market conditions as the main reasons.

On the employment front, 40% report it is harder to hire qualified employees today versus six months ago, with the biggest obstacle being lack of experience or skill.

Some 22% of respondents attribute the lack of hiring to doing more work in other ways like automation, artificial intelligence, or outsourcing—a compelling rise from 14% in fall 2017.

“With support from tax cuts and an increase in federal spending, U.S. economic growth will accelerate in 2018 and the labor market will continue to tighten,” Faucher stated. “To prevent the economy from overheating, the Federal Open Market Committee will continue to gradually raise the federal funds rate throughout 2018.”

– Questioned on how they feel about the business climate during the next six months, 85% of all respondents selected a positive emotion: hope (39%), enthusiasm (37%) and joy (9%). This is a moderate gain from the fall of 2016 (pre-election) when 74% of respondents reported positive emotions. The number feeling fear, despair, or anger remains in the single digits.

-Some 61% of business leaders expect demand for their company’s products or services to increase in the next six months, up from 51% in fall 2017. While 51% report a good balance between the volume of business and their capacity to handle that volume, 14% report having more work than they can handle without adding some capacity.

-Hiring and compensation registered some of the largest increases from fall 2017. Wages have stayed in the slow lane while the U.S. economy was in the fast lane. Wage growth may be accelerating this spring: 49% of business leaders anticipate increasing their employee compensation in the next six months versus 37% in fall 2017. This is the highest rate since fall 2007 (51%) and good news for the American workforce. Some 32% expect to add full-time staff (25% in fall 2017) and 25% note plans to hire part-time staff, up from 15% in fall 2017.