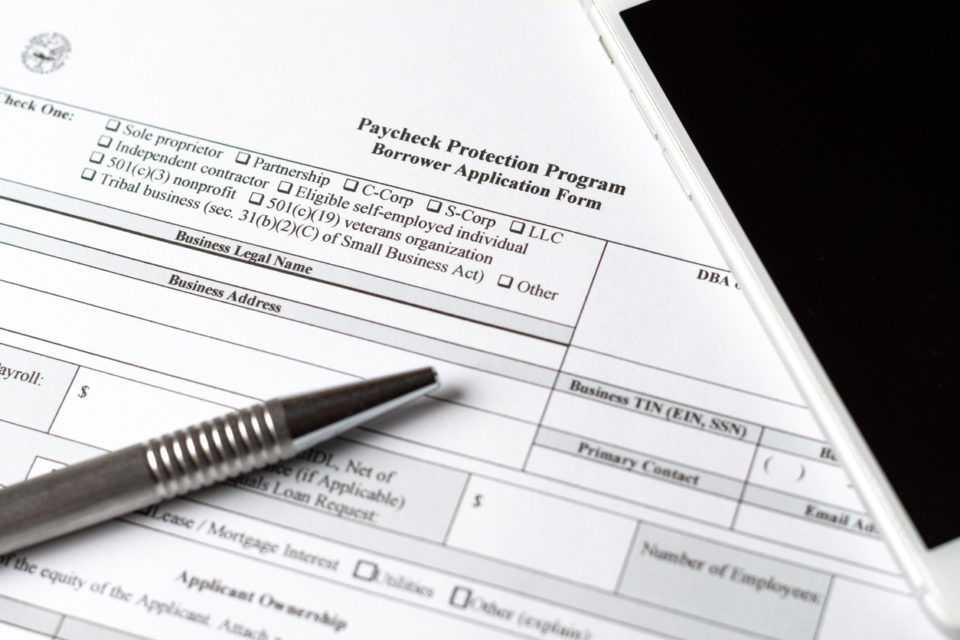 In around two weeks the newest round of Paycheck Protection Program (PPP) funding will end.

So, if you are an owner who has not applied for the funding to help grow or sustain your small business, you may do well to consider that now. The deadline for PPP applications is Wednesday, March 31. There was still roughly $120 billion of funding unclaimed based on loan approvals as of March 7, U.S. Small Business Administration data show. The federal agency runs PPP with the U.S. Treasury.

Since the newest round of PPP rolled out in January 2021, the SBA has approved about $165  billion in funding covering over 2.4 million loans. The latest average overall loan size was $68,000. That amount is over half of the $284 billion designated to PPP when it reopened in January.

Under the Black or African American category, 131,712 loans worth nearly $3.5 billion have been approved. The program was initially launched to provide loans to the neediest small businesses coping with COVID-19. The SBA’s greater focus this year on smaller lenders comes after small business advocates and lawmakers claim that minority and women-owned firms did not get sufficient funding during the first two rounds of PPP.

“Expanding equity and opportunity in the Paycheck Protection Program is a top priority for the Biden-Harris Administration. More than just providing access, the latest data represents a step in the right direction for our agency-wide mission to support the smallest of small businesses—Mom-and-Pop, women- and minority-owned businesses—which will strengthen our communities and help set America’s economy on the right path.”

The deadline for PPP applications has been expanded before with surplus funding when the program expired. There has not been a formal announcement yet if that will occur again this year.

But a deal to lengthen the March 31 deadline for two more months is in the works, CNBC reported. It noted a bipartisan group of lawmakers introduced the Paycheck Protection Program Extension Act. The action is geared to push the expiration date to May 31 and give the SBA authority to continue to process pending applications for another 30 days after that.

Several others, including multiple banking groups and the American Institute of Certified Public Accountants, have reportedly asked for an extension of at least 60 days.

The U.S. Chamber of Commerce has reportedly requested for PPP to be continued through the end of 2021. Black Enterprise reported over 100 national and local trade and business groups have signed sent a letter to America’s top lawmakers urging them to extend the deadline until at least June 30.