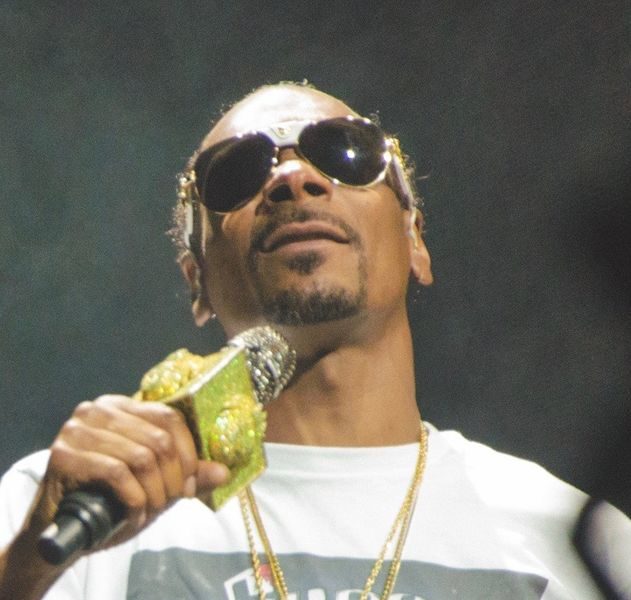 Bill O’ReillyÂ has been dominating headlines lately, namely for his racist commentary (such as theÂ recent inexcusable exampleÂ of comparingÂ Rep. Maxine Waters’s hair to a “James BrownÂ wig”) and, most recently, due to several women stepping forward with allegations of sexual harassment against him.

AsÂ reported, Fox News has since taken emergency action and has chosen to fire the political commentator after employing him for 21 years. His removal from the company comes after it was revealed that the network paid five different womenÂ a total of $13 million in settlementsÂ following claims of sexual harassment.

As the news continues to break regarding the veteran TV host, Snoop Dogg couldn’t help but notice how drastically different the situation is unfolding when compared to the snowball effect that Bill Cosby experienced in a similar situation.

Taking toÂ Instagram, the West Coast rapper recorded a news program airing on CNN where the hosts were discussing how, prior to being fired from the network, O’Reilly took a vacation two weeks ago that he claimed was previously planned.

As the anchors discussed if it was a coincidence or not, Snoop felt compelled to share his two cents on the matter, pointing out how it is disgustingly unfair that Cosby wasn’t allowed the same courtesy amidst his sex scandal as O’Reilly has been granted during his.

“They sweat Bill Cosby but they let this n***a go on vacation,” Snoops said in theÂ Instagram selfie video, talking over the news broadcast while smoking a blunt. “It’s f**ked up. It’s that privilege s**t we’re talking about. He got to hide while he deals with that s**t. But y’all drag Bill Cosby old a** to court and try to humiliate him.”

He then continued to voice his disgust, adding, “Humiliate this motherf**ker Bill O’Reilly. Take his a** to court like they do the n****s when they f**k up like that.”

Fans are currently keeping the conversation going in the comments section, with many agreeing with Uncle Snoop that O’Reilly deserves to be humiliated. Unfortunately, it’s already being pointed out that the newscaster won’t see the reputation-damaging effect of these serious allegations that Cosby did with his, given their differences in race.

Take a listen to Snoop Dogg keeping it 100 in his commentary below.

This article was written by KC Orcutt and originally appeared on BET.com.