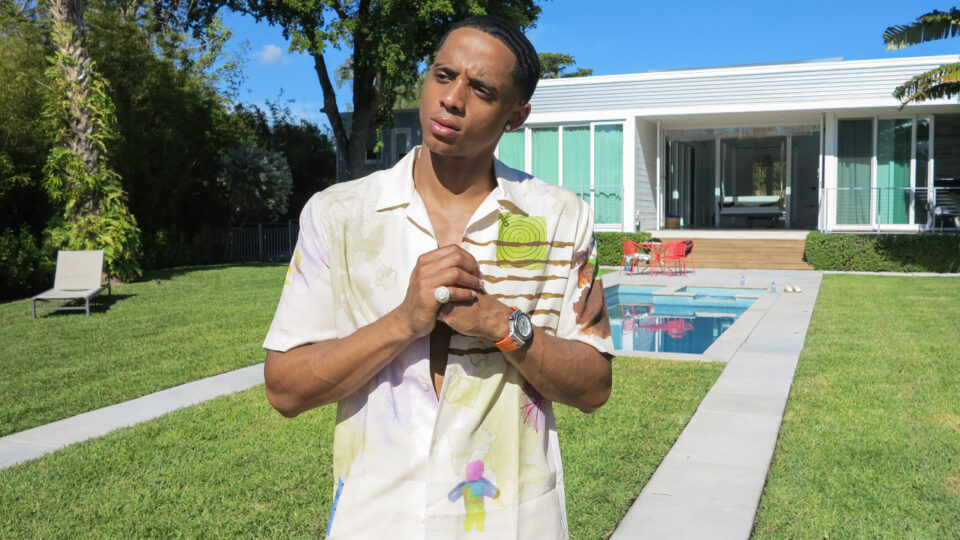 Snoop‘s son, Cordell Broadus, a former UCLA collegiate football player, has been named creative director of Doge Dash. The company brought Broadus on as its’ first-ever creative director to oversee the brand and artistic framework of the app. The app is a Super Mario-inspired play-2-earn game where players accumulate coins that can be transferred directly to the player’s crypto wallets.

The gaming app was started by Grammy-nominated producer and director Paul Caslin.

“I know talent when I see it, and Cordell ticks all the boxes, young, dynamic, creative, and above all else talented. I do not doubt that Cordell will help shape the future of NFTs and Crypto Gaming culture. We are delighted to welcome him to the Doge Dash family,” Caslin said in a written statement to BLACK ENTERPRISE.

Caslin and Broadus plan to revolutionize and make the crypto market more enjoyable and accessible for young enthusiasts. They plan to focus heavily on introducing the world of cryptocurrency while constructing an education ecosystem that can build generational wealth for inner-city youth.

Doge Dash is the first crypto gaming app, and Broadus has been tasked with making the Doge Dash brand a household name. The company hopes to accomplish this through a series of NFTs, TV shows, merchandise, and gaming projects.

Ever since Broadus decided to walk away from the gridiron, he has set himself up to become an avid and influential leader in the growing billion-dollar digital industry.

The entrepreneur is the motivation behind his father, Snoop Dogg’s activation and participation in the NFT and crypto game, and he owns one Bored Ape and two Mutant Apes. He has also released a series of sold-out NFT projects on his own.