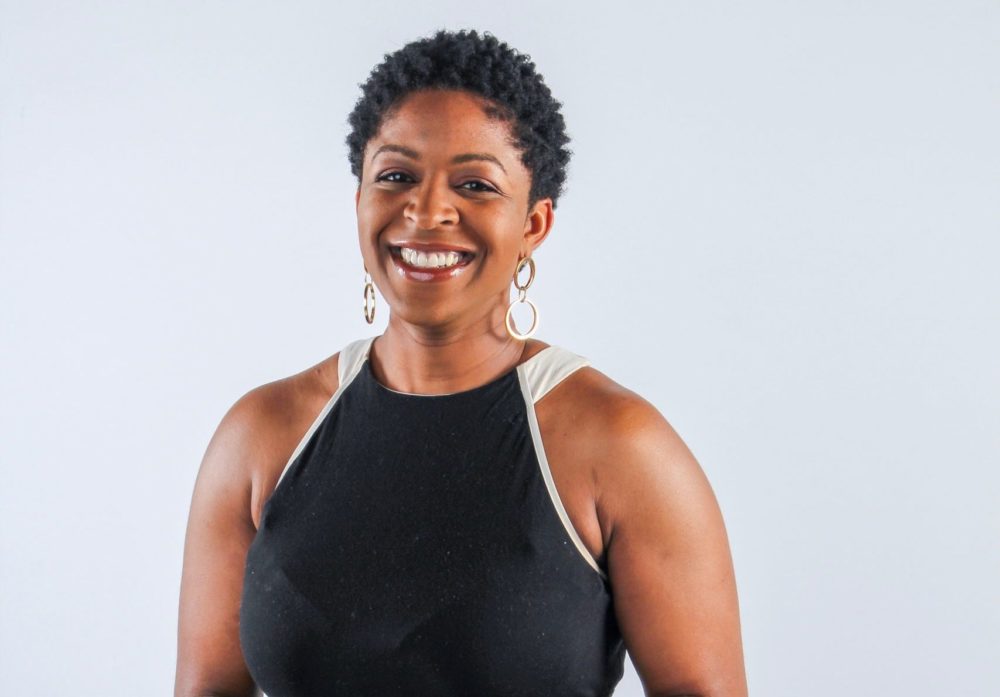 When scientist Chinonye Akunne, who’s also the co-founder of a vegan and organic beauty company based in Detroit, first noticed how serious the spread of coronavirus was becoming, she got the idea to add a hand sanitizer to the company’s lineup of products.

But before she acted on it, she took the idea to the people who mattered—her customers—gauging their interest via social media.

The result: an affordable purifying hand spray that’s been flying off the virtual shelves. It contains 70% alcohol and is made with ingredients such as eucalyptus (an anti-bacterial that cleanses, purifies, and boosts immunity), rose water (a moisturizing agent to replenish skin cells), lavender, witch hazel, and vegetable glycerin.

Black Enterprise spoke with Akunne about how the product came to be:

How did you start your company?

I started ILERA Apothecary in 2015 out of the need of my youngest brother transitioning to a vegan lifestyle and needing a natural deodorant. My background is in chemistry; I have my Master’s in public health. So I was able to use a lot of my education knowledge as well as my past experience in making different skincare items. And I was able to help him with his natural deodorant.

I gave samples away to friends and family, and people started requesting it. So I decided to grow the business by offering other skincare items such as our body washes, our body butters, our mouthwash, and pretty much the grooming essentials that people use to get ready each day.

Why did you decide to add hand sanitizer to your offerings?

We were slated to go to SXSW in March, and I was seeing that companies like Facebook and Twitter were pulling out because of the scare of COVID-19. So I asked my customers on social media if I made a hand sanitizer, would people buy it? And everybody but one person said, yes, they would buy it. Those were 95 people who said yes, so I started making it.

I decided to release those hand sanitizers a week later, and I did pre-orders for them, and we sold out within the first weekend. Now we have been selling hand sanitizers like crazy, which is nice because we took a major hit by not being able to go to SXSW. So it’s nice that the community is rallying behind our brand during these really tough times.

How were you able to start producing it so quickly?

Luckily, we already use a lot of the ingredients that come with the hand sanitizer. The rosewater that I use in it, we already make that in-house for our rose toner, as well as the witch hazel. Then the hydrogen peroxide, we use that in our mouthwash. So I had the ingredients and I did a test batch. I tested it on a petri dish to make sure that no microbes or bacteria were growing. After that cleared, that’s when I went ahead with the pre-orders.

You’re also donating hand sanitizer to those in need.

We have partnered with another company called the York Project. For a few years now, the York Project has been giving sanitary items such as toilet paper, socks, sometimes hats and gloves to the homeless. I saw that they were making masks. And I contacted the owner, who’s also a friend of mine. They’ll be making 250 masks so we’ll be also matching them with 250 hand sanitizers.

This is not the end of time. This is the time to really stay balanced, be present, and be more community-oriented. During this time, we have been able to increase our giving effort. So I will say that this period of slowness has helped us to be a better business overall.