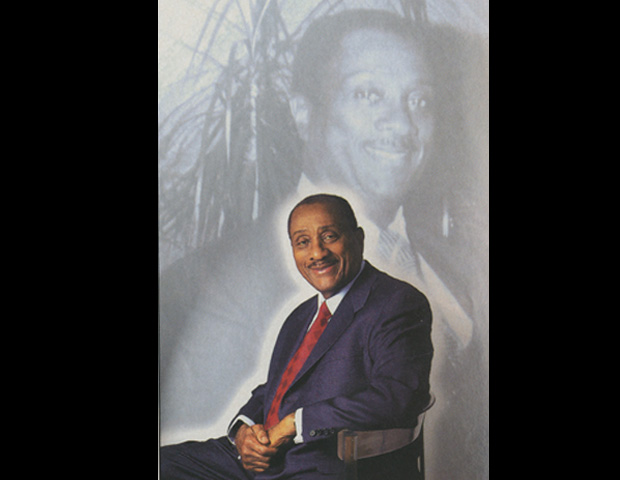 A group of foundations led by the J. Paul Getty Trust will collectively purchase the Ebony photo archive for $30 million, reports The Chicago Tribune.

The historic photo collection will be accessible to the public. The collection will go to the Smithsonian National Museum of African American History and Culture, the Getty Research Institute and other institutions.

“There is no greater repository of the history of the modern African American experience than this archive,” James Cuno, president of The J. Paul Getty Trust, said via a press release. “Saving it and making it available to the public is a great honor and a grave responsibility.”

The fate of the photos was of concern after Ebony’s parent company, Johnson Publishing Co. (JPC), filed for bankruptcy. The images chronicle more than 70 years of African American life, in jeopardy. The archives include original photos of Dr. Martin Luther King Jr. and his funeral, Rosa Parks, Muhammad Ali, Langston Hughes, and Maya Angelou. It also includes photos taken of Emmett Till’s 1955 funeral along with a host of images published during the civil rights movement.

Founded in 1942 by John H. Johnson, JPC once represented the pinnacle of success for African Americans. Meanwhile, the company’s founder and publisher served as an inspirational force for generations of black entrepreneurs. However, the company took a hard financial blow during the digital revolution.

Back in April, it was reported that business titan Mellody Hobson and her husband, Star Wars filmmaker George Lucas, had filed a court motion seeking control of the Ebony and Jet archives, according to The Wall Street Journal.

“We’re thrilled with the outcome,” Ford Foundation President Darren Walker said in the press release. “This archive is a national treasure and one of tremendous importance to the telling of black history in America. We felt it was imperative to preserve these images, to give them the exposure they deserve and make them readily available to the public.” 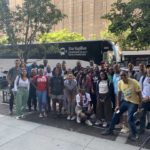 All Aboard the ‘Advancing Black Entrepreneurs’ Bus!