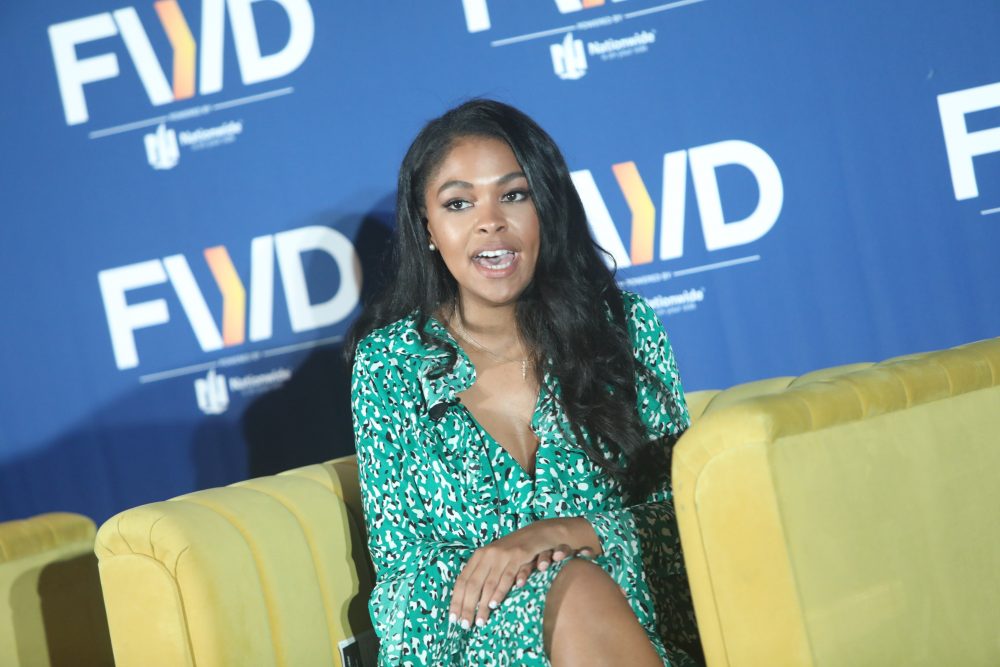 Sevetri Wilson emerged as a rising star among a new generation of entrepreneurs when she founded her first company, Solid Ground Innovations L.L.C., with zero capital, and grew it into a seven-figure enterprise—at the age of 22. Wilson later launched her second company, the New Orleans-based technology venture Resilia, in 2016. Raising over $3 million to fund Resilia, Wilson became the first black woman in New Orleans to raise more than $1 million in venture capital. Since then, she’s been recognized with numerous awards and graced the stages of national conferences, including FWD, Black Enterprise’s premier summit for black entrepreneurs.

In 2019, Wilson released her first book, Solid Ground: How I Built A 7-Figure Company with Zero Capital. In it, in a clear, straightforward fashion, Wilson shares her formula for building her first company, Solid Ground Innovations (which began as a consulting firm that developed and managed the philanthropic efforts of professional athletes) and the lessons she learned on the path to successful entrepreneurship. Chief among these lessons, she declares: “This is a game of resiliency.”

Following are some of the “secret hacks” Wilson shares in Solid Ground:

“Today, it’s easy to land clients, promote services and sell products over social media, but listen, if it all disappeared tomorrow (let me be real here), our company will still be running!” she declares. “The solid foundation I’ve built within my business won’t disappear with it. I’ll still be in business.”

“It’s so important for you to make your company social media proof. This means building authentic relationships with people outside of social media. This means utilizing your network for what it is—social capital.

Wilson asserts her absolute belief in the importance of mentors to her success in business and beyond. However, she stresses the importance of learning what she calls “mentor pick-up lines” (examples of which she provides in Solid Ground) to secure mentors without directly asking for mentorship.

“People are more susceptible to sharing information than agreeing to mentorship,” she explains. “You know why? Because mentorship is such a heavy ask. Most people don’t realize just how heavy it is. It’s like asking someone for tickets to a Beyoncé concert. It’s a lot to ask for—especially if you just met them five minutes ago. So, please, don’t send a first-time e-mail or direct message asking someone to mentor you. Your chance of getting a response is highly unlikely.

“Particularly if you’re grown (over the age of 18), understand that asking someone to be your mentor requires a little more thoughtfulness behind it. Sure, you may like what someone is doing and what they’ve achieved, but if you don’t understand how to finesse your approach altogether, it’s best to simply observe from afar.”

“The idea of the broke entrepreneur is real,” Wilson writes in Solid Ground. “We must figure out how to create more profitable businesses. I see the numbers all the time, especially for black women. They say that we are the fastest-growing group amongst new business owners. Yet, none of that matters if you aren’t making money, or even worse, if you are losing money.”

“It’s important to understand your costs of doing business. What are the upfront costs going to be before you get the business off the ground? What can you anticipate your monthly costs being?”

“Ensure you set expectations, right from the beginning,” says Wilson, “so that you and the client can clearly see what is expected for the project. You never want to over-deliver on something that wasn’t included in the scope of work.”

“Documentation can’t be ignored or skipped in the process of doing business,” Wilson insists. “Keep everything written down. Be aware that [there are people out there who] would try to slander your name and say you didn’t do your job. Again, this is why you must keep track of things on paper to avoid getting caught up in the tangles of a misconstrued business deal. Don’t be afraid to say, ‘No ma’am. Read.’ It’s fundamental.”