52% of Americans Declare Being Dishonest About Spending is Cheating 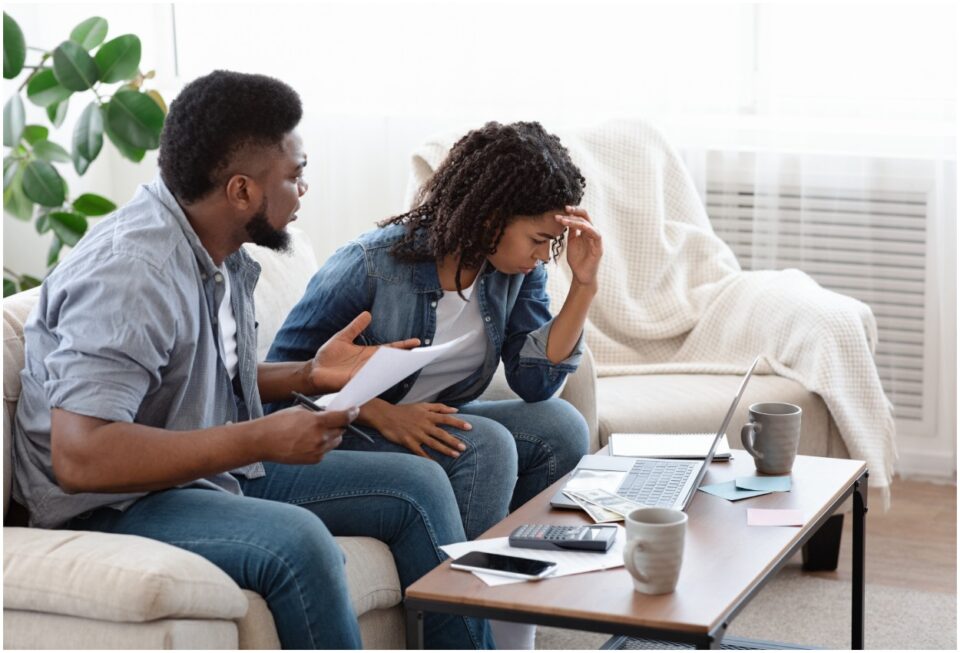 According to one financial education firm, trailing behind infidelity, money problems are the second largest cause of divorce.

Money problems are among the top findings from Ramsey Solutions. Roughly one-third of people who say they argued with their spouse about money report they hid a purchase because they knew their partner would disagree with it.

Now, a new survey shows that most Americans in earnest relationships want truthfulness from their mate. Yet, a startling number don’t walk the talk when it comes to money. In fact, some “52% of people in long-term relationships or marriages believe that secret spending or lying about money is a form of cheating.”

With credit cards being the worst, checking and savings accounts were cited as the most common accounts concealed from a partner.

“And 48% of individuals in marriages executed buys they hide from their partners. The survey revealed too 41% of women use a personal card or account to hide purchases versus 30% of men. Some 25% of women choose to hold back purchases by not telling them, in contrast to 17% of men. And 56% of men hide purchases as opposed to 43% of women.”

The survey noted having joint access to financial accounts can make it harder to cover up purchases, though marriage does not assure account sharing.

The Ascent is a Motley Fool service reviews financial products, including credit cards, savings accounts, and mortgages, to help people make informed money matter decisions. The Motley Fool dispersed a survey to 1,500 Americans aged 18 and up who are married or in a long-term relationship this year in late January. The survey included 134 Black respondents, making up roughly 9% of all respondents.

“There’s no one reason as to why this is the case,” Caporal says.