Study: 41% Of Black Americans Are Not Saving For Retirement -- Still Those With Such Savings Have $20,000 More Than White Peers 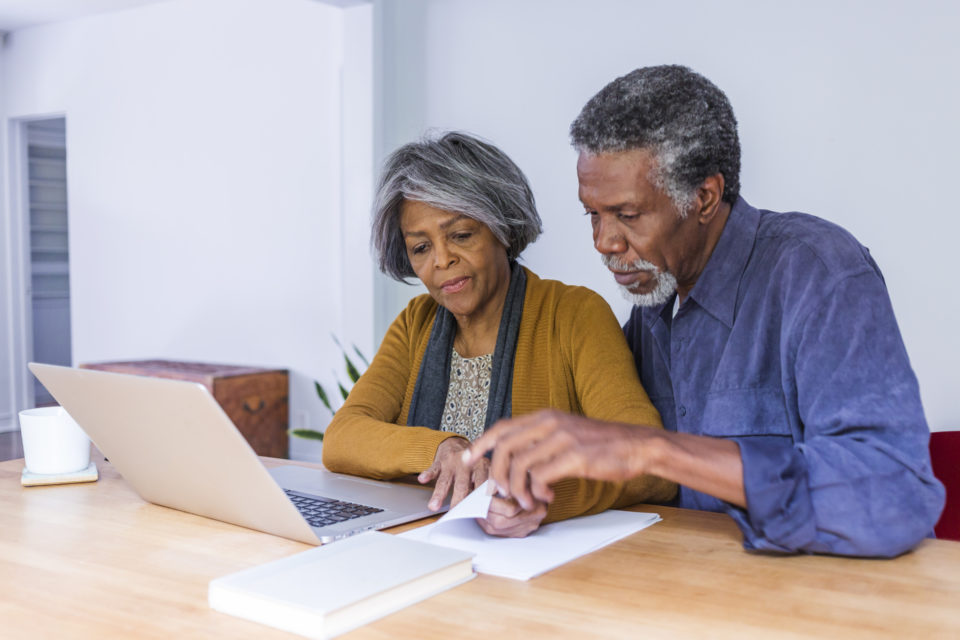 New data shows some ups and downs for Black Americans when it comes to retirement savings.

Black respondents reported $85,000 in median retirement savings, 31% higher than their white counterparts at $65,000.

Yet, roughly 41% of Blacks are not saving for retirement, versus 37% of whites. Simultaneously, the retirement rate for Blacks not saving is much lower than 63% for respondents overall. That dispels myths that Black people are less accountable and don’t value building a nest egg as much as others.

The study is tied to 2022 Data: Americans Have Less Than Half of Recommended Retirement Savings, based on a new online survey. About 14%—139 out of 1,002 respondents—were Black. Respondents answered questions ranging from their financial situation to fears about retirement and financial planning.

The study, all told, produced many startling findings. The median amount Americans have saved for retirement is just $71,500. Baby boomers have $112,000—only 39% of the $286,000 that investment giant  Fidelity says they should have by age 60. It was reported millennials started saving earlier than boomers and have about $70,000 in retirement savings, positioning them to reach the $107,000 needed by age 40.

Further, over half of Americans spent some of their retirement savings during the COVID-19 pandemic, and 1 in 6 spent $15,000 or more from those savings. A colossal 79% of Americans fear they will have to lower their standard of living in retirement, while 56% are convinced they will outlive their savings.

Jamie Seale, the study’s author, says Black families generally have lower household incomes than white families, making it more difficult to save for retirement. Some 51% of Black Americans believe they’ll outlive their retirement savings, making it difficult to leave money to their children and build generational wealth.

She added that Black Americans were also hit disproportionately hard by the pandemic. “Black workers are more likely to be employed in essential roles, increasing their exposure to the virus, while they are also more likely to be uninsured and have limited access to medical care.”

“Rather than lower their standard of living in retirement, 49% of Black Americans said they have delayed their plans to retire because of the pandemic—36% more likely than white Americans,” she says.