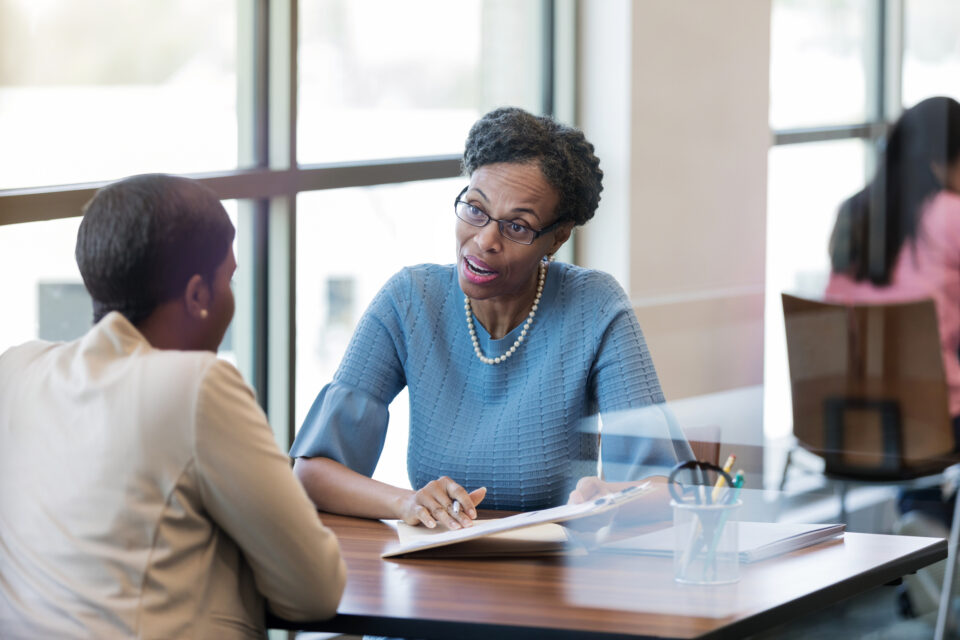 Catering to the needs and demands of Black consumers could pay off—to be precise a colossal $225 billion in new revenue—for the nation’s financial services industry.

The figure represents the cumulative spending expected to come from Black Americans between 2022 and 2030. The disclosure was retrieved from Investing in—and with—Black consumers in financial services, a new report from the McKinsey Institute for Black Economic Mobility revealed.

The study surmised financial providers could perhaps gain a windfall if they offer “more-equitable, more-accessible, and better products and services” to Blacks, along with addressing the dissatisfactions Black consumers have with existing services.

The report examined several issues that created challenges for Blacks in the financial services space and offered five strategies companies could apply to help solve them. Some of the strategies included “developing and personalizing financial products according to customers’ income profiles and needs; providing viable alternatives to high-interest, punitive short-term solutions such as payday loans and high-fee check-cashing services; and optimizing their presence in predominantly Black communities.”

Two of the study’s top findings dealt with wealth and services. The study concluded the ongoing racial wealth gap remains a problem. It revealed the average Black family’s wealth in 2019 was $24,100, roughly an eighth of what the average white family had. Another problem: 47% of Black households are unbanked or underbanked, and Black applicants are more likely than white applicants to face credit denial.

The study pointed to “a lack of access to financial services—namely banking and insurance—’as both a symptom and a cause'” of the wealth gap. It added “historical exclusionary policies and programs” protracted the matter and made the relationship between Blacks and financial institutions difficult.

On their part, observers for banks and insurers countered that they’ve taken more steps to make services available to Blacks in recent years. And supporters said that many Blacks who are unbanked or underbanked have chosen or choose that route based on their perceptions or experiences with financial firms.

Interestingly, the research revealed Blacks surveyed were markedly eager to grow and protect their wealth versus non-Black respondents—making up for historical gaps. It showed compared with other racial groups, Black Americans were “more concerned about saving for emergencies, paying mortgages and monthly bills, and not burdening their families with debt should they die prematurely.”

Over half of Blacks quizzed—ten percentage points higher than non-Black respondents—reported they wanted to increase spending on financial services and explore new products and services. For instance, they wanted solutions that would help build long-term wealth. Some 33% wanted products for retirement planning, 31% for financial planning, and 26% for wealth management. Precisely 28% of Blacks thought life insurance was the most important insurance product, versus just 18% of non-Black respondents.

Asked about what some of the biggest current racial inequities among financial service providers are including banks, wealth management firms, and insurance companies, McKinsey & Co. senior partner Shelley Stewart III said Black Americans face inequities across the board.

He elaborated on inequities including living in banking deserts with lower access to financial institutions in their communities, lower approval rates, less availability and participation across a range of financial products and services, and overall lower satisfaction with financial service providers.

“By helping to address these inequities, financial services firms can contribute to solving this seemingly intractable wealth gap issue and drive economic mobility among this group.”

So, how are these gaps preventing Black Americans from building wealth?

Stewart said wealth protects families from financial shocks, whether from job loss or a medical condition or other unexpected expenses. With wealth, he said, people can invest in the education of themselves or their children, as well as in home ownership and entrepreneurship.

Stewart, who helped write the report, suggested that financial service providers offer to help Blacks increase their financial status. He said one way would be to continue to invest in collecting, analyzing, and acting on data about Black consumers and how to better serve them.

Though some progress has been made, Stewart said a major challenge for companies is that they don’t have the consumer data to highlight the strong business case for equitably serving Black consumers. For example, understanding how and where Black consumer spending is growing might influence where a company opens its next branch office.