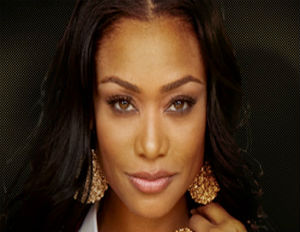 TMZ reports that the reality TV actress ballooned to 185 lbs but began exercising, eating healthy and using a product called NV Sprinkles— a powder sprinkled on food that makes you feel full.

Roman reached her target weight in about two months and raved about NV Sprinkles so much that the company approached her about becoming the face of the product.