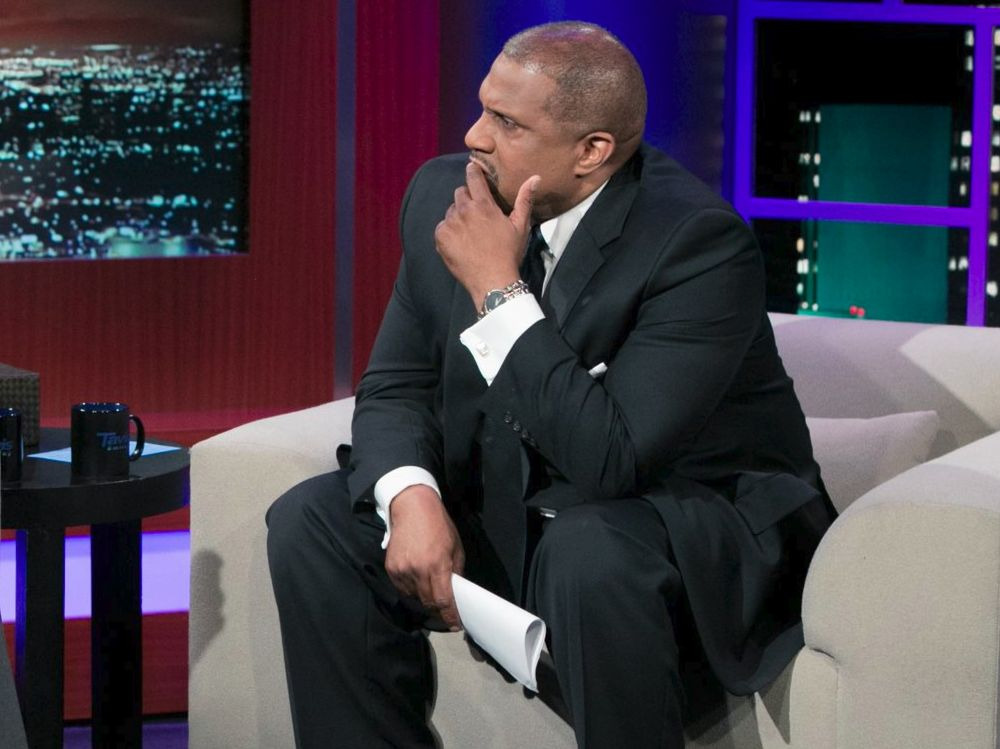 This past week, a jury found that former PBS host Tavis Smiley violated the morals clause portion of his contract with the network when he engaged in sexual contact with his subordinates, according to The Hollywood Reporter.

Smiley was suspended back in December 2017 after allegations of misconduct were leveled against him. The network ultimately removed him after some credible allegations of misconduct were revealed to the network. Smiley filed a lawsuit against PBS claiming that the network weaponized its morality clause against him in getting rid of his position. PBS then counterclaimed that based on multiple, credible accusations of sexual misconduct and sexual harassment, they had to take action. On Wednesday, a jury ruled against Smiley, stating the host had violated the terms of his contract and awarded PBS $1.5 million.

“We are pleased with the jury’s decision,” a PBS spokesperson said in a statement to The Hollywood Reporter. “PBS expects our producing partners to provide a workplace where people feel safe and are treated with dignity and respect. It was important for us to ensure that the courageous women who came forward were able to share their stories and that we continue to uphold the values and standards of our organization.”

At the trial, which took place in Washington, D.C., PBS presented more than half a dozen women who detailed how they were pressured into relationships with Smiley or were victims of unwanted advances. Smiley denied the claims, insisting that the relationships he had were all consensual. The jury had to base the merits of the case on the morals clause of Smiley’s contract. While on the witness stand, Smiley said the women’s stories were filled with “lies.”

Smiley initially sued PBS in D.C. Superior Court, claiming that racial bias contributed to his dismissal and he was wrongly terminated without proof. He was seeking a $1 million payout. The network then countersued, arguing that Smiley owed the network for a season that didn’t air.

Grace Speights, trial attorney at Morgan, Lewis & Bockius, who represented PBS at trial said, “With this jury verdict for PBS, companies now have another tool in their arsenal to ensure a safe and respectful workplace culture. Especially in the entertainment industry, the enforcement of the morals clause in contracts hadn’t been previously tested in courts. This decision could impact the next wave of litigation in the #MeToo movement.”