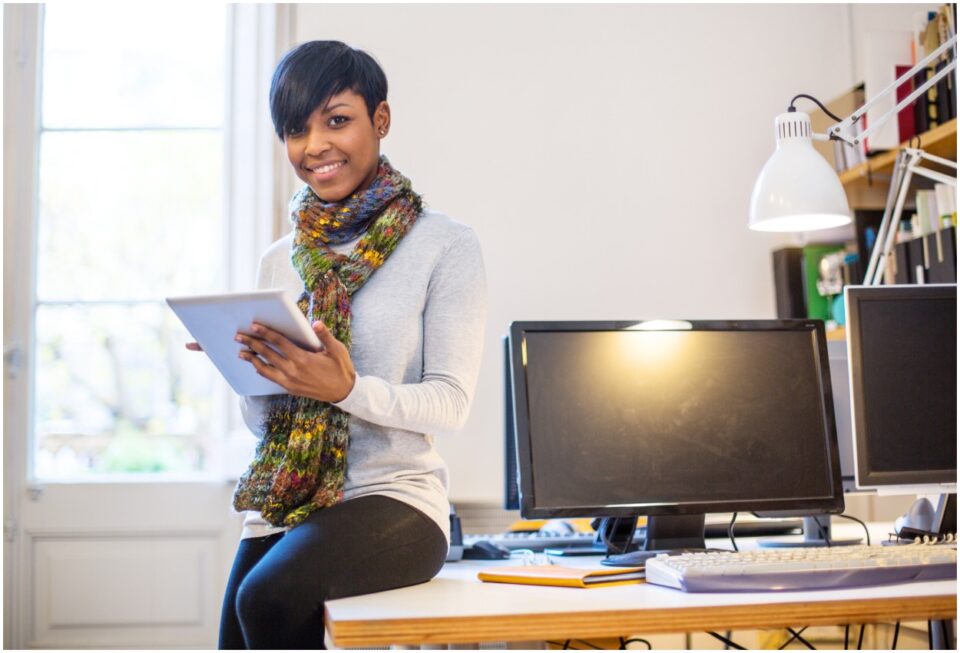 Techstars is uniting with JPMorgan Chase to roll out a startup accelerator to invest $80 million in diverse entrepreneurs across the country.

The new program is geared to provide equitable access to funding and support for entrepreneurs, centering largely on Black and brown founders. Techstars calls itself a worldwide network that helps entrepreneurs succeed. JPMorgan Chase is America’s largest bank with operations globally.

The effort is needed as minority firms often lack capital and other resources to start or scale up. For instance, data shows that Black entrepreneurs gained only 1.2% of a “record $137 billion” invested in U.S. startups in the first half of 2021. Techstars reported that its startup accelerators provide “access to capital, one-on-one mentorship, and customized programming for early-stage entrepreneurs.”

The investment will occur in the next three years, per a news release. It will be distributed to over 400 companies through 37 Techstars programs in nine U.S. cities. Atlanta, Chicago, Detroit, Miami, and Washington D.C. will be among the first where the investment will happen. Applications are now being accepted. Los Angeles, New Orleans, New York, and Oakland will follow the initial cities in 2023.

“The data and experience show founders from diverse communities and backgrounds represent an untapped market with tremendous financial upside for investors, the entrepreneurs, and the communities they operate in, Mäelle Gavet, CEO of Techstars, stated.

Tiffany Lewis, head of diverse manager strategy at J.P. Morgan Private Bank, added, “The multi-year program will focus on entrepreneurs and founders that have been overlooked by traditional venture capital sources. This new commitment will advance the shift toward more equitable economic opportunities through access to financial services, mentorship, quality education and training, and promoting inclusive business practices.”

Founded in 2006, Techstars disclosed it has invested in over 2,900 companies with a combined market value of around $159 billion.

The new program is open to founders of all backgrounds, yet officials say recruitment efforts will focus on Black, Latino, and Hispanic entrepreneurs among those it targets.

The companies plan to track progress regularly and share it with senior leadership from both organizations.