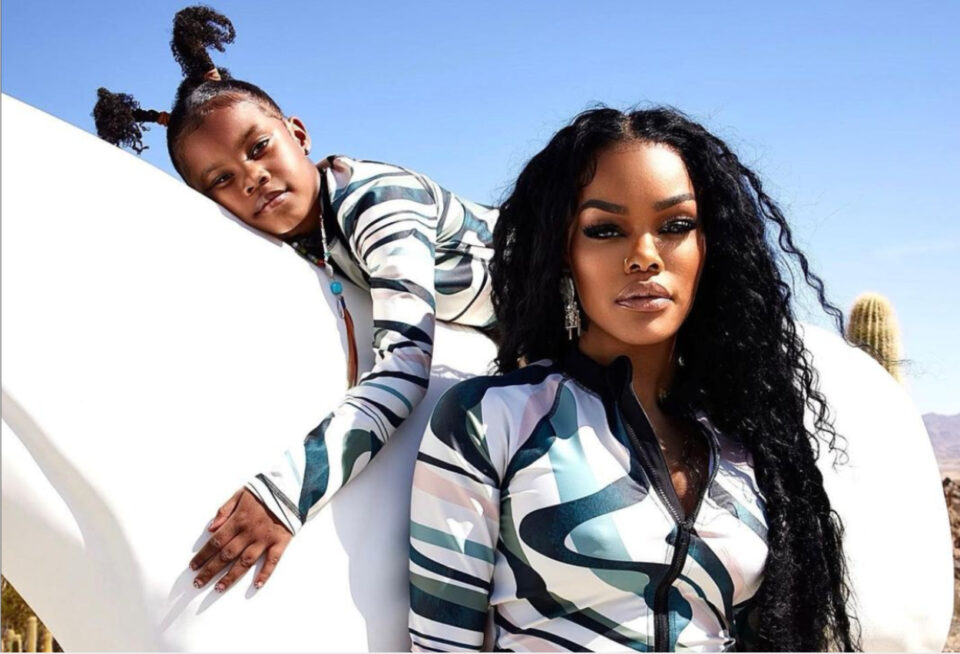 R&B singer Teyana Taylor is being sued after being accused of not paying rent for a nail salon in her hometown of Harlem, New York.

According to theGrio, a lawsuit was filed on Aug. 30, citing that the performer did not pay rent owed at the location that housed the nail salon, Junie Bee Nails, Inc., named after her daughter.

Also named in the lawsuit is Monique Taylor, although it is unclear if she is related to Teyana.

The lawsuit was filed in New York State Supreme Court and listed Monique as the registered agent for Junie Bee Nails and the BET Hip Hop Award winner as guarantor, making her responsible for the unpaid rent owed.

The lease was initially supposed to end in January 2027. The owner of the building, 2330 Seventh Owner L.L.C., purchased the property in February 2020 and holds the rights to the lease. A new tenant now occupies the space as of April 2021.

On June 26, 2020, via Instagram, Junie Bee Nails announced that the nail salon had closed at the location.

“It saddens us to announce that Junie Bees will not be returning to this location. Junie Bees strives to excel as a black-owned business and now it’s time to OWN A BLOCK! As a culture, it’s imperative to expand our business standards to completely OWN the establishment that we operate out of! From the beginning of our journey, we were second-guessed and they attempted to minimize the success of a BLACKED OWNED BUSINESS. We’ve endured less than equal treatment as an occupant but we stood strong amongst the opposition!”