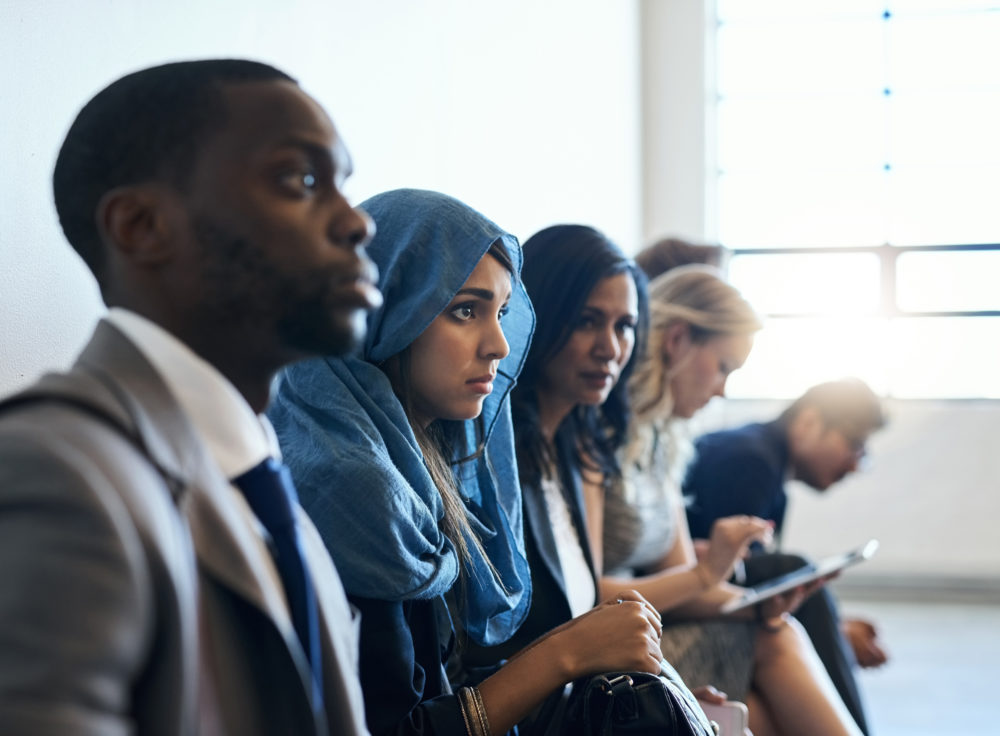 The African American unemployment rate is up by almost 1%, according to the January jobs report released Friday by the Bureau of Labor Statistics.

The monthly report showed that black unemployment, which was at an all-time low of 6.8% in December, went up to 7.7%, indicating a new high since May of 2017.

The new jobs report muddles President Donald Trump’s claim that his policies were responsible for the all-time decrease in black unemployment.

“Presidents routinely take credit for any good news, and so there is little difference here,” Kent Smetters, a professor of business economics and public policy at the University of Pennsylvania’s Wharton School, told FactCheck.org. “In reality, it is very challenging to trace economic outcomes so early in a presidential term back to a specific policy. Historically, the black unemployment rate often decreases after the general unemployment rate decreases, which has been happening over the past several years.”

In a tweet on Jan. 28, Trump attacked rapper Jay-Z while also taking credit for the continued drop in African American unemployment rates.

“It is not about money at the end of the day,” Jay-Z told Van Jones. “Money does not equate to happiness. You’re missing the whole point. You treat people like human beings… Treat me bad and pay me well; it’s not going to lead to happiness.”

Although the unemployment rate among African Americans has dropped to a record-breaking low, economists said it was inaccurate to credit the achievement to Trump’s economic agenda. For one, the downward turn began long before he entered the White House as the rate had been in steady decline for about the last seven years.

The African American unemployment rate is now more than twice the rate for whites, which stands at 3.5%.

Kate Bahn, an economist at the Center for American Progress, released this statement about the jobs report:

The top-line figures from today’s jobs report are, at first glance, generally positive, with wage growth reflecting increases to the minimum wage that are effective in January. However, black workers—who historically have been left behind in the job market—continue to see high rates of unemployment. President Donald Trump’s claims of record-breaking improvements to the employment situations of “the forgotten men and women” is incorrect.

Recently, on the eve of Black History Month, Trump lashed out at criticism over how his administration has interacted with the black community by taking credit for a temporary dip in black unemployment in December, at 6.8 percent. Trump’s retort reflects a fundamental ignorance of statistical significance; for instance, month-to-month changes, such as the 0.4 percentage point drop from November to December, are not statistically significant—nor verifiable—for subgroups of workers. It also overlooks the full picture of the labor market outcomes facing African Americans. Unemployment is still twice as high for black workers than it is for white workers, at 7.7 percent compared with 3.5 percent. Young black workers, ages 16 to 19, have an unemployment rate of 24.3 percent compared with 12.4 percent for white teen workers, which often leads to long-term reduced opportunity.

It has become common to acknowledge the declining labor market opportunities facing American workers with less than a college degree. But since the labor market’s peak in 2000, black men, black women, and white women have all suffered greater employment rate declines compared with white men. On top of this, black workers continue to face wage discrimination, leading to significant racial wage gaps and reduced economic security. These persistent historical trends constrain the potential of the American economy and can only be overcome through proactive economic policy that breaks down the barriers facing black workers, rather than relying on overall trends of a tightening labor market.