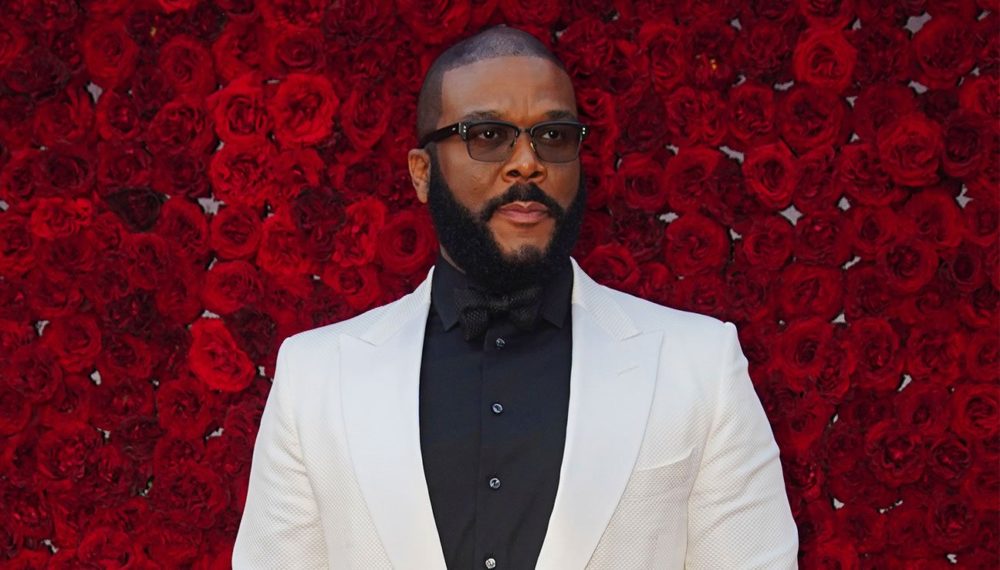 Winfrey also tells The Associated Press that: “He didn’t wait for other people to validate or to say you should go this way or that way. He said, ‘I’m going to create my own way’ and, as we can see here, ‘become a force for himself.’”

Happy Sunday. Congratulations to Tyler Perry on the opening of his studios. I could feel our ancestors’ presence. Surrounded by my heroes, I watched Denzel, Queen Oprah, Spike, Whoopi, Sir Poitier, Will, Halle, Dame Cicely and our angels John Singleton and Diahann Carroll honored. The Armand de Brignac crashed against each soundstage as fireworks lit up the sky. Generations of blood, sweat and tears, success, excellence and brilliance. It makes me so proud, so full, I could not stop crying. Thank you my Virgo brother for so much love and passion put into every detail. My prayer today is that you will take it all in. You inspire me to dream even bigger.

The Tyler Perry Studio was acquired by Perry in 2015 and is located on the historic grounds of the former Fort McPherson army base in Atlanta, according to The Hollywood Reporter. The major motion picture studio showcases 40 buildings on the National Register of Historic Places, 12 purpose-built sound stages, 200 acres of green space and a diverse backlot. His previous studio location occupied two former Delta Air Lines affiliated buildings in the Greenbriar area of southwest Atlanta and was sold last year after being at this location since 2008.

Beyoncé, who stunned in a yellow form-fitting beaded gown by designer Yousef Al Jasmi, was the talk of the celebration. She shared photos of herself and her husband, Jay-Z, at the gala along with some touching words on her Instagram account. “Congratulations to Tyler Perry on the opening of his studios,” she wrote. “I could feel our ancestors’ presence. Surrounded by my heroes, I watched Denzel, Queen Oprah, Spike, Whoopi, Sir Poitier, Will, Halle, Dame, Cicely, and our angels John Singleton and Diahann Carroll honored.” 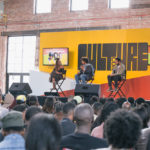 This is the Can’t-Miss Conference for Creatives of Color 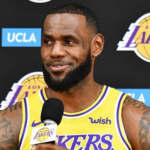