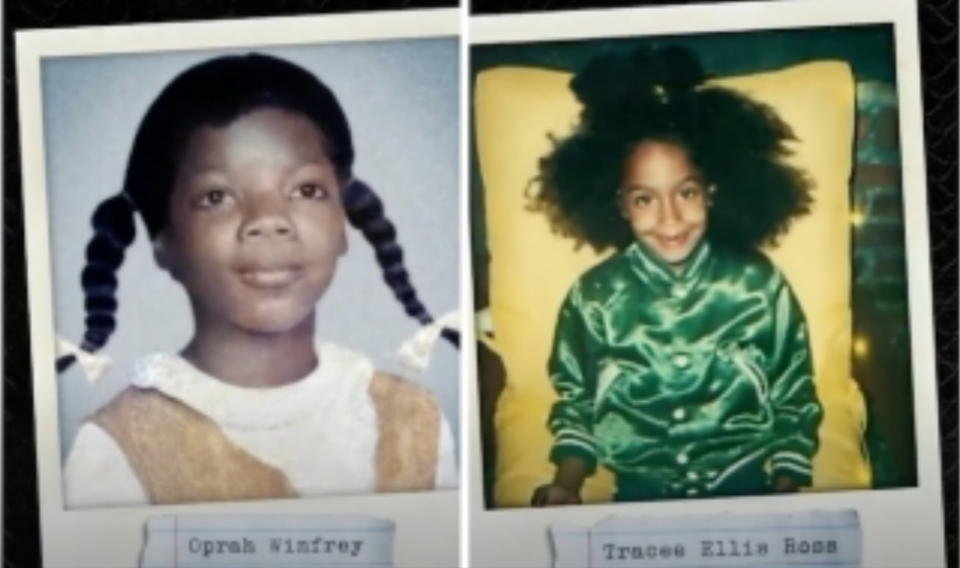 In the spirit of removing stigma from the crowns of Black women, the upcoming docuseries The Hair Tales, is delivering a revelatory experience, ignited by a dynamic group of phenomenal Black women.

The six-part series, executive produced by Oprah Winfrey, Tracee Ellis Ross, and Michaela Angela Davis, aims to approach the poignant conversation about Black hair with honesty and from the perspective of Black women.

Historically, Black girls and women have been subjected to high public scrutiny and messaging that not only penalizes Black hair, but represents that Black hairstyles do not fit into the European standard of beauty. Though the natural hair movement has found many successes throughout the years, Black hair is still stigmatized as much as it is celebrated.

The Hair Tales, presented by Onyx Collective, will share stories of identity, beauty, and humanity through the distinctive lens of Black hair. Featured guests, visionaries, and creators include OWN CEO Oprah Winfrey, Emmy nominee Issa Rae, Congresswoman Ayanna Pressley, Grammy nominees CHIKA and Chloe Bailey, and Black-ish star Marsai Martin. According to the trailer, they will share their personal tales, including the fears, challenges, and resilience around their hair.

Chloe Bailey, who is admired for the versatility of her long locs, acknowledges that her hair speaks to her identity.

“It’s so hard to tame and control, but that’s how I am,” Bailey tells host Tracee Ellis Ross in the trailer.

In an intimate one-on-one discussion, Ross tells the 24-year-old singer, “Hair Tales is using hair as a metaphor for us to be with the humanity of us as Black women.”

Additionally, the series will also lean on scholars, hair professionals, and industry and cultural leaders, including Dr. Noliwe Rooks, professor in Africana Studies at Brown University, and Esi Eggleston Bracey, executive vice-president and chief operating officer of beauty and personal care at Unilever. They will also connect their individual journeys to the complex culture of Black hair.

The Hair Tales will air its first two episodes on both Hulu and OWN on Saturday, October 22 at 9 p.m. EST. In the upcoming weeks, two additional episodes will be released weekly on Hulu and one episode releasing weekly on OWN.