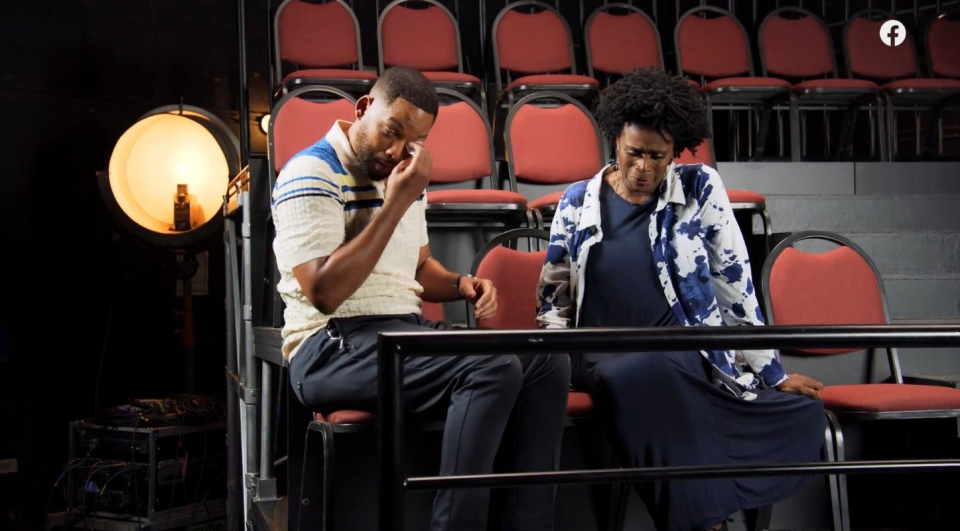 Now that Janet Hubert and Will Smith are back on friendly terms, the ‘Original Aunt Viv’ is publicly applauding Smith’s performance in the King Richard biopic.

Hubert took to Twitter on Saturday to share her review after watching “her first Will Smith movie.” She noted that her followers already knew why it took her this long to finally watch a film starring the Oscar-nominated actor.

“King Richard stole my heart, in the same manner that Venus and Serena did on the court! Bravo Will and company,” Hubert said.

She noted how long it’s been since she watched a movie that took her on a trip of emotions due to how stellar the acting performances were.

“Not since Hidden Figures had I enjoyed a movie so much,” she said. “I will have to check our [sic] all your other movies. A+ a Feel good movie.”

Hubert became a household name in the early 90s through her casting as Aunt Vivian in the Fresh Prince of Bel-Air sitcom. However, after falling out with Smith, Hubert was ousted from the show and replaced by Daphne Reid.

Hubert and Smith spent decades locked in a bitter feud that didn’t end until the cast came together for a reunion in 2020. The longtime enemies put their differences aside and had a much-needed talk that was filmed for the reunion that aired on HBO Max, USA Today reports.

Most recently, Hubert received a standing ovation while attending “Will Smith: An Evening of Stories with Friends” event in Brooklyn, NY. While promoting his new memoir Will, the Men In Black star gave a special shoutout to Hubert that resulted in a two-minute round of applause of the classically trained actress.

“I’m assuming you all saw Janet and I a few months ago on the 30th anniversary of Fresh Prince, for the first time talked out the issues that we had had,” Smith said. “It was one of the most healing experiences of my life, and it was a big part of the place that working on this memoir got me into.”