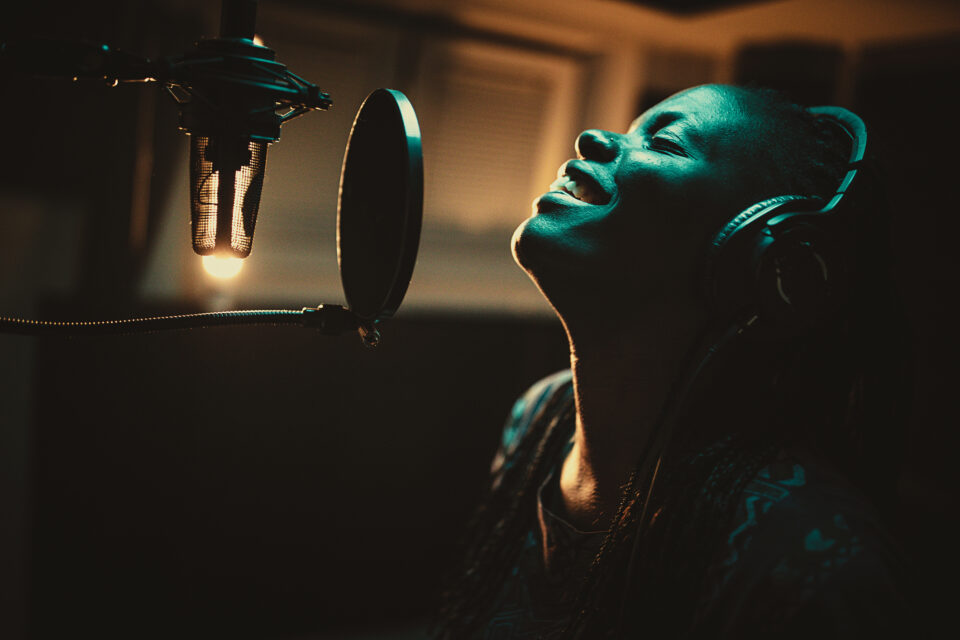 Heads will turn as industry veterans, and incoming rising stars make their grand entrances to brunch this weekend.

In an exclusive announcement, The Revels Group, which according to its website, is a “full-service artist management firm, record label, publishing group, creative production team, and tour management company,” will host its inaugural BLACK: Future. Now. Brunch in Beverly Hills on Sunday, Sept. 18. BLACK: Future. Now. is a program highlighting a combination of Black pillars and rising stars in the entertainment industry. The Revels Group co-CEO and co-founder Jamil Davis plans for the  Black executives, creatives, artists, and visionaries to attend.

“BLACK: Future. Now. is a program we started to highlight an eclectic mix of the best and brightest young black executives in their respective fields,” Davis said in a release.

“Some, you all know, while some are killing it in the background. We’re thrilled to be kicking off BMAC [Black Music Action Coalition] week with a chance to celebrate our BFN [BLACK: Future. Now. Brunch] honorees and fulfill our Revels Group mission of empowering creatives and inspiring feel. I can’t wait to enjoy an afternoon of great food and music with our BLACK: Future. Now. family,” he added.

According to Billboard, the gathering will kick off the week leading up to the 2022 BMAC Action in Music Gala at the Beverly Hills Hilton on Thursday, Sept. 22.

The BLACK: Future. Now. program was founded in February as the group selected individuals to publicly recognize during Black History Month.

Preceding their recognition posts, The Revels Group released a statement on its Instagram page in February, briefing their viewers that the remainder of the month would be devoted to weekly highlights of Black rising stars in the entertainment industry who are “paving the way for generations to come.”

The selected highlights were a combination of talented individuals in the early stages of their journeys, along with those who currently maintain established positions in the industry. The Revels Group page expanded its caption, expressing, “There’s so much to show for their work.”