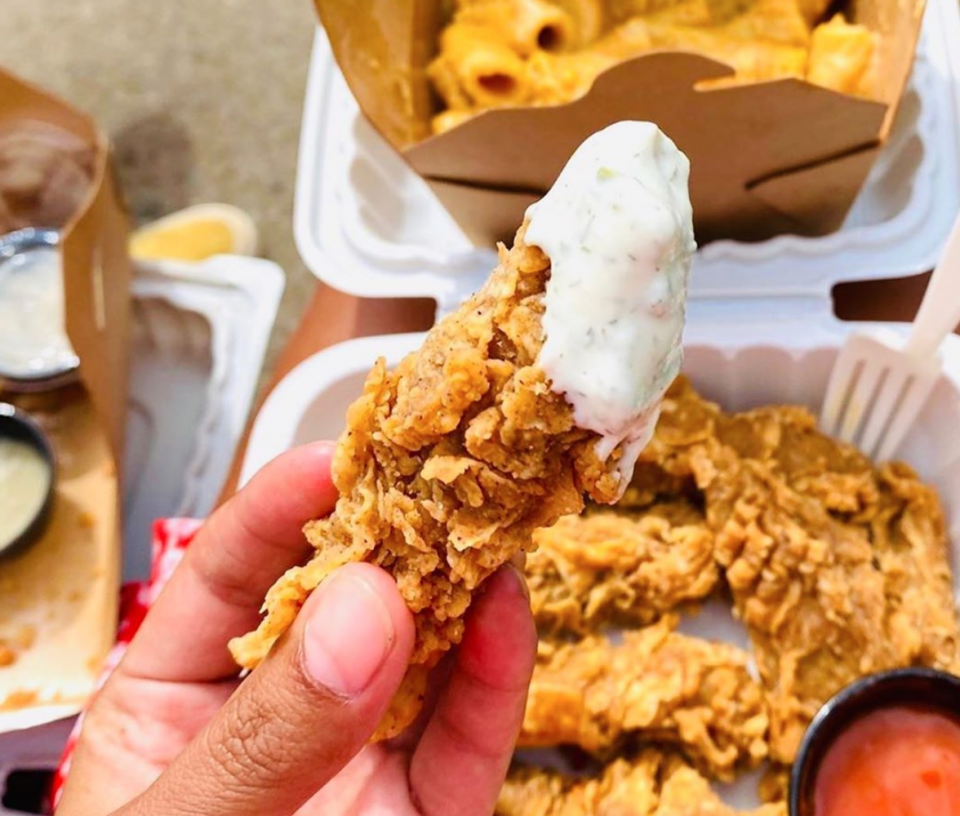 Vegan food has been on the rise across the United States as more and more consumers have changed their diet for health, moral, religious, or environmental reasons. As a result, many entrepreneurs have entered the restaurant space to open their own establishments with classics featuring a non-meat or dairy-free spin.

For one woman, the surge in the popularity of vegan food is allowing her to expand what a few short years ago would be considered an oxymoron: an iconic Oakland vegan soul food restaurant.

Tamearra Dyson is the founder of Souley Vegan, which specializes in vegan-ized Louisiana-style food. The downtown Oakland eatery has attracted a cult-like following after numerous residents became fans of her vegan soul food.

The restauranteur recently announced that she will be expanding to three new locations in the state: West Hollywood, San Francisco, and another Oakland location, mostly for pickup and delivery service only. She will also expand her vegan soul food menu to include dishes such as creole nachos and crispy seitan and waffles.

“I believe the full-service restaurant industry is outdated,” Dyson told VegNews a few days ago. “This model is something I had been considering for some time and COVID provided the space and time to revisit the idea. Right now my team and I are working diligently to ensure we are providing the same—if not better—experience to our beloved consumers. The goal is to offer the ‘wow’ factor from this perspective that has made us what we are today.”