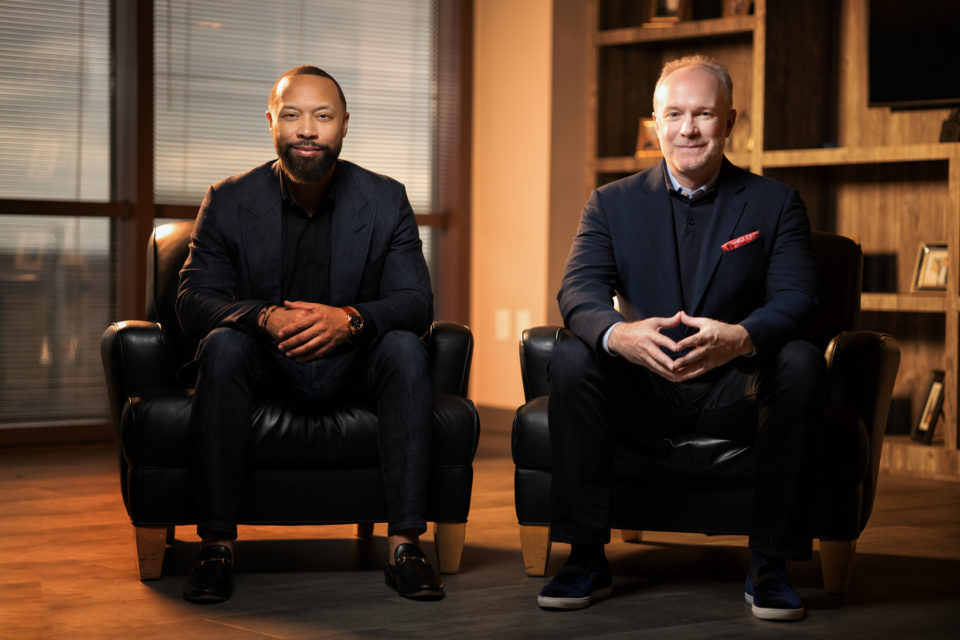 A new $300 million tech fund is being launched for Black Americans, women and other minorities often overlooked when seeking investment funding.

Panoramic Ventures in Atlanta announced it will provide the financing to grow underserved and promising companies in the Southeast and Midwest. The firm reports those two regions only get 14% of VC funding even though they include 44% of the country’s population. Further, 36% of last year’s Inc. 5000 reside in these regions with a median growth rate of 161% year over year.

The fund’s mission is to provide financial support outside of the cash-rich Silicon Valley and the Northeast regions. Instead, it will target emerging tech hubs and overlooked regions across America where high-potential tech firms struggle to raise capital.

Panoramic Ventures is a partnership between high-profile Atlanta-based entrepreneur and investor Paul Judge and seasoned venture capitalist Mark Buffington, co-founder of BIP Capital. The Atlanta-based firm calls itself one of the most active VC firms in the Southeast.

Already, $125 million of the fresh fund has reportedly been “soft-circled.” That means investors have committed to investing that amount thus far, a company spokesperson told Black Enterprise. Panoramic Ventures is in talks with other investors to complete the funding. High-net worth individuals, private wealth management firms, and institutions are expected to be among the fund’s investors. Panoramic Ventures says its  VC fund will be the largest in the Southeast.

“Our intent is to take a wider-view approach to investing in order to give more entrepreneurs access to both capital and expertise to help build leading tech companies, regardless of geographic location,” Buffington stated in a news release. “Looking outside the traditional Innovation Hubs to find the most promising tech companies is something BIP Capital has already been doing successfully for over a decade, and with the new Panoramic fund we’re accelerating this initiative.”

Panoramic reports its combined team includes 25 members and previous investments that include technology companies such as PlayOn! Sports, Ionic Security, Tricentis, and Vibenomics.

The fund comes amid reports only around 1% of venture capital dollars today go to entrepreneurs of color. Racial and gender diversity of founders and teams will also be a focus of Panoramic Ventures. The company claims it has a colllective track record of backing minority and women founders, evidenced by investments in firms such as LeaseQuery, Cove.tool, OncoLens, and Eventeny.

The new fund will pursue innovative companies founded by professors, graduate students, and undergraduates at colleges and universities. It states previous investments of this type made by the Panoramic team include Pindrop, Carbice, Pointivo, and Car360.

“After years of building companies as an entrepreneur and angel investor, I felt that I could have a greater impact by working with more founders, which is why we are launching Panoramic Ventures,” Judge stated. “As a minority who has built companies outside of the traditional tech hubs, I know what it is like to be an overlooked founder. From Atlanta to Miami, from the Southeast to the Midwest, Panoramic wants to back promising founders and extend capital opportunities that may not have previously existed.”