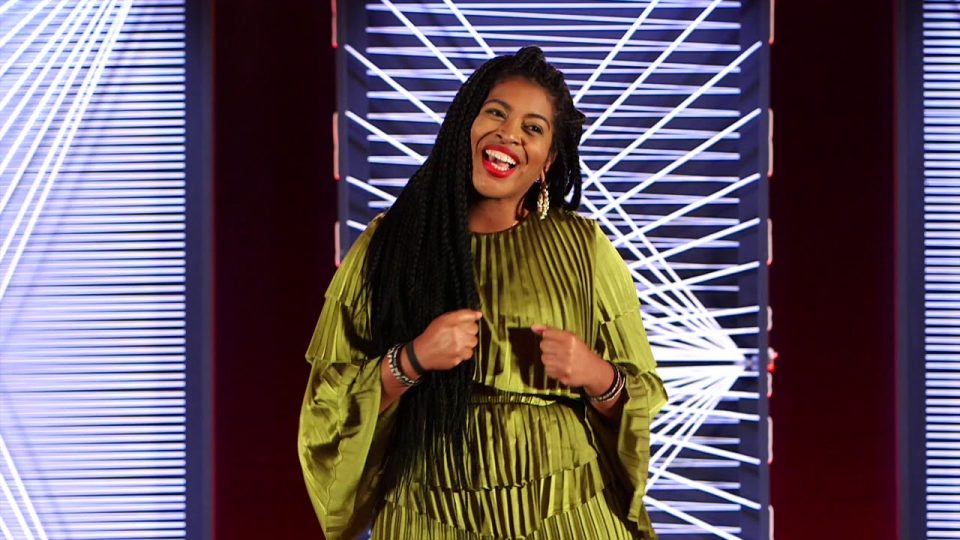 The narrative of black founders, especially a black woman founder, struggling to raise venture capital for their businesses has become all too familiar.

But there are those who are finding success. Cherae Robinson, the founder of travel tech company Tastemakers Africa, closed on a $1.6 million seed round of funding in October of 2019.

The round was led by Precursor Ventures, and Robinson credits its founder and managing partner with not only giving Tastemakers the cash it needed to build out its marketplace of travel experiences but giving it credibility with other VCs.

“Having Charles Hudson, who is an African American investor that has a lot of respect in the venture community, also sort of de-risked it for people,” she says.

In an exclusive interview with Black Enterprise, Robinson shares how she got comfortable with herself as a founder, did the work, leveraged her network, told her story, and raised the money she needed:

Prepare for a Bumpy Ride

It wasn’t easy. And I think we all kind of know that in our community, it’s not easy. We were really fortunate to have Precursor Ventures back us over a year ago. At the time, I was like I’m going to go out and raise the rest. And I couldn’t. Other people were like what, Africa? Travel? Nah. But I think that persistence is probably why we landed, and just literally being so committed to this vision and that this platform needed to exist in the world that I just wasn’t willing to stop unless I absolutely had to. We had so many close calls where we’re like, oh my gosh, we’re going to run out of runway, it’s not going to work. But there’s always been some moment where we had a breakthrough.

Build Your Business While You Wait

In going through so many iterations of a business where I didn’t have all the money I would have liked at my disposal, I had to really really learn our customers, and I had to get super scrappy with building what could work. So I learned to be iterative and I learned to be testing and experimenting all the time. And to use that process for market testing, market education, and proof of concept. And I learned to trust my instincts, as well. That was really helpful in us being able to do the most with the least during those years where we weren’t venture-backed.

Lean Into Your Network

The Expedia guy, Erik Blachford, I messaged Erik on LinkedIn for four years before he ever responded to me. It just so happened that in that fourth year when he responded, we were able to get on a phone call and he made the decision to invest instantly. But it was, like all of these things were, like planting seeds along the way.

Learn to Tell Your Founder Story

I finally got out of my own way when it came to storytelling. For the longest time, I would go into pitches scared to talk about the group travel business because I knew having a group travel company was not going to be venture bankable. So I told this story: we’re launching the marketplace, this is why this is the business model, this is our traction. But it was missing why we were the ones to make it happen. And so at some point, I embraced it all. I said you know what, yeah our trips platform didn’t have a bunch of fancy tech behind it, but we punched above our weight as a brand by bringing small groups of people to the continent, and that experience counts. And I said, look, I’ve been building this business for three years now. I started out essentially as a tour company, which means I know the ins and outs of how to deliver an experience better than anyone else on this continent. Once I figured out how to tell that story, fundraising became a lot easier.

Get Comfortable With Yourself

I think the biggest reason I was able to be successful in my raise is that I stopped trying to be somebody else. I leaned into yes I started as a group travel company, and yes it was doing tours, and yes I was leading them myself, and yes I’m black, and yes I’m only talking to black consumers. I just decided to be my own version of myself versus trying to fit into some mold of what a tech founder needed to look and seem like.