Toddler Passes Away From Malnutrition and Dehydration, Parents Charged 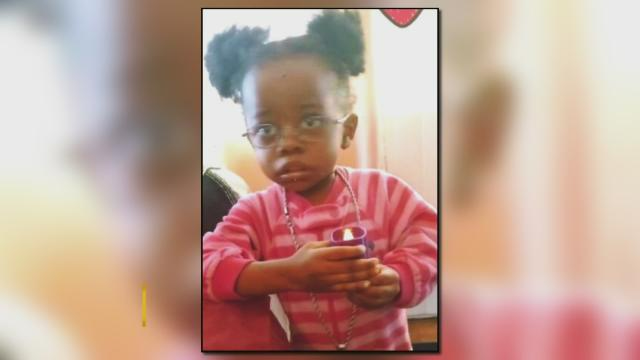 The Illinois Department of Children and Family Services is investigating the parents of I’Kera Hill, a toddler affectionately known as “Peanut,” after she died from malnutrition and dehydration at Carbondale Hospital on June 22, 2022, according to Capitol News Illinois.

The three-year-old died from neglect; DCFS investigated her family 10 times before for nearly 20 years. In total, 10 children were taken away from Hill’s home, according to CBS News.

Official documents show that the Hill family had 16 children, including 11 girls and five boys, and specifies that “DCFS never received any reports of allegations of abuse or neglect regarding I’Kera,” according to CBS News.

The department did visit the home in April of 2003; some reports cite: “Children 1 and 2 were living in an environmentally neglectful setting,” or “Children 1 through 7 as alleged victims of child maltreatment.”

The system flagged her sister as “being at risk for harm,” however, DCFS said, “The Assistant State’s Attorney declined to file a petition for court-ordered supervision.”

“It’s really shocking that the remaining kids remained in this home in the last years until I’Kera was killed,” said Cook County Public Guardian Charles Golbert.

Capitol News Illinois reviewed documents that showed the Hill family was involved with the Illinois DCFS as early as 2012 when Isaac faced charges of aggravated battery of a child for whipping a young boy with an extension cord on March 26, 2012.

On June 1, 2012, Isaac pleaded guilty and was sentenced to two years of probation. As part of his sentence, the courts mandated him to attend domestic violence counseling and parenting classes.

Katrina Hill received a court order of protection against Isaac in Massac County on May 11, 2012.

But she rescinded the order in August 2012 after being charged with two counts of aggravated firearm discharge, mob action, and obstructing justice; all counts were eventually thrown out.

Golbert expressed concern about how the actions of the Hill family fell through the cracks even though they were under investigation in three different counties: Alexander, Jackson, and Massac.

He believes investigators did not adequately consider the problems in that home.

The Illinois DCFS issued a public response via CBS2 regarding I’Kera’s unfortunate demise:

The Department of Children and Family Services is deeply committed to protecting vulnerable children and strengthening families, and the loss of any child is tragic…In this case, the Department worked closely with various stakeholders, including the state’s attorney’s office. While DCFS had extensive history with this family and was involved in the lives of many of their children, there were no reports or investigations of I-Kera.