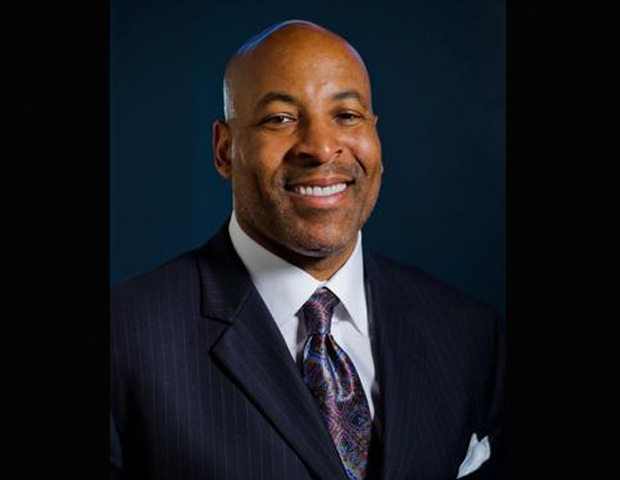 Crank’s appointment will allow the Sarasota, Florida-based private equity firm to increase its capacity to raise money to finance future funds by tapping into fresh relationships and resources he brings to the company from the communications industry.

Grain Management, (No. 6 on the BE Private Equity list), has emerged as a major player in the communications industry since it started in 2007. The firm acquires, builds, and owns wireless infrastructure assets throughout North America. As an asset owner, operator, and capital partner, the firm claims it has a unique information advantage enabled by relationships in the industry, government, and academia. The firm manages $1.2 billion in assets across three funds and two co-investment vehicles.

A Pillar In the World of Finance

Grain Management raised its third fund focused on investing in the communications sector in 2016. It was the 2015 Black Enterprise Financial Services Company of the Year.

Crank worked at Stephens Inc. from 2003 to 2016 and was head of Stephens’ Telecom, Media, and Technology investment banking group. While at Stephens, he advised on M&A and capital markets transactions in excess of $100 billion, including over 50 completed M&A transactions. He helped evaluate and manage several successful Stephens principal investments totaling about $1 billion in value.

“Chad has an exceptional combination of technology, media, and telecom experience, proven leadership skills, and personal core values that make him an excellent fit for the firm,” David Grain, Grain Management’s founder and CEO, stated in a news release. “Our history of working together on multiple portfolio investments over the last six years makes him an ideal addition to Grain’s investment team.”

Before joining Stephens, Crank worked in strategic planning at Alltel and served as an Armored Cavalry Officer in the U.S. Army after graduating from West Point. He has an M.B.A. from the Kellogg School of Management and holds graduate degrees in Economics from Harvard University and Engineering from Northwestern University. Chad serves on the boards of Clearwave Communications, Republic Capital Access, and the MacArthur Museum of Military History.

Grain Management has partnered with the country’s leading academic endowments, foundations, and public pension plans to generate outsized returns through the deployment of capital across three institutional funds and two co-investment vehicles.

“Working across the table on multiple industry transactions over several years, I have been very impressed by Grain Management’s reputation, approach, and results,” Crank stated. “As a communications industry sector expert, Grain is strongly positioned to creatively acquire assets and partner with industry executives to generate significant value. I’m looking forward to building on the firm’s history and strong track record of sourcing proprietary investment opportunities in the ever-changing communications industry.”

In addition to Crank, Grain Management hired Sida He as an associate on the investment team. A graduate of Cornell University, He was recently a financial analyst at Moelis & Co. in Mergers & Acquisitions and Restructuring Groups with a focus on Telecom, Media, and Technology.