The Top Corporate Executives Furthering Diversity In the Workplace 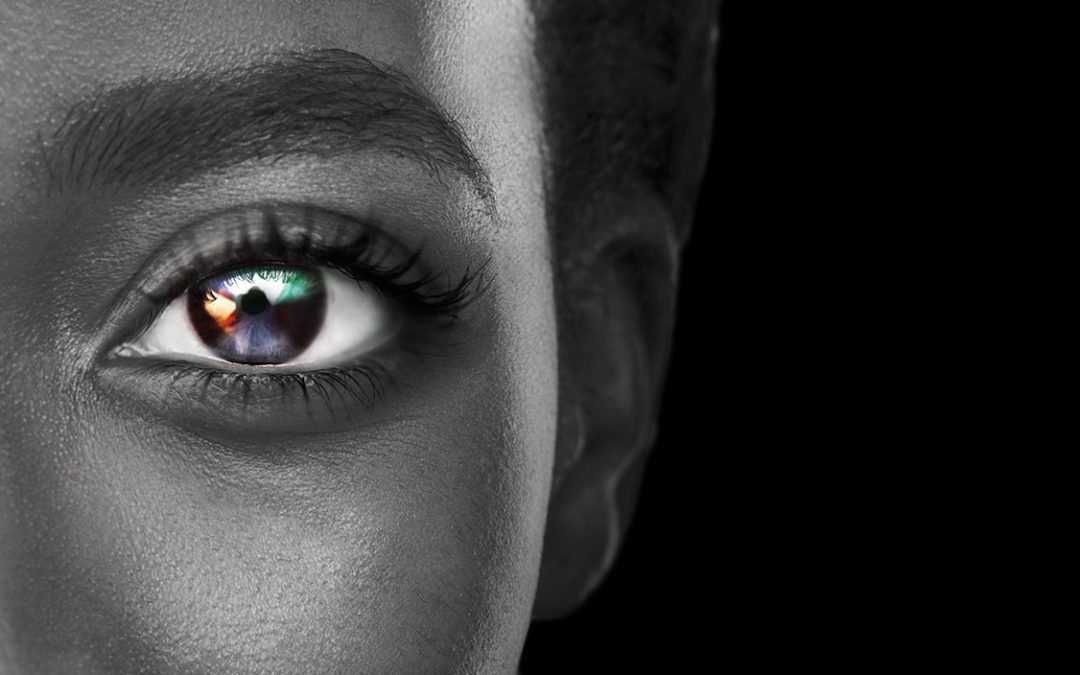 It is only fitting that diversity and inclusion gain a full examination in the year that marks the 50th anniversary of the assassination of Martin Luther King Jr., the nation’s modern founding father who used the civil rights movement to unyieldingly advocate for equality in all societal sectors.

King’s galvanizing arguments, agitation, and influence, among other seminal actions, led to passage of the Civil Rights Act of 1964, Voting Rights Act of 1965, and President Lyndon Johnson’s enactment of Executive Order 11246 some 53 years ago, which called for the end to discriminatory hiring and promotion practices in the workplace and made “Affirmative Action” a much-debated part of the corporate lexicon for years. That policy was originally designed to correct the past inequities that stifled the progress of African Americans and as a result, created the flow of the first wave of black executives. Over the decades, corporate leadership would eventually shift to “diversity” as a means of quelling internal dissent and broadening the access and opportunity apparatus to expand the focus on other underrepresented groups, including women, people with disabilities, veterans, and the LGTBQ community.

Today, corporate America continues to wrestle with an issue that’s foundational to both its culture and future. In the boardrooms and executive suites of those companies that are serious about diversifying their workforce, management teams, corporate directorships and supply chains, they are vigorously and honestly debating an array of issues now at the forefront of the corporate agenda: How can they ensure the most underrepresented—still largely African Americans—have a seat and voice at the decision-making table; how will a new generation of workers and customers influence the direction of companies; how do you design a “culture of belonging” for an entity with a global workforce of hundreds of thousands; how do you ensure executives of color don’t miss out on plum, career-building assignments and other opportunities due to managerial “unconscious bias”; and why it is critical to address uncomfortable, nagging social challenges? In recent years, episodes of violence and unrest—from Ferguson, Missouri, to Charlottesville, Virginia, have placed race at the top of the list.

The Champions for Diversity in the Workplace

Against these new realities, the editors of Black Enterprise realized it was time to once again compile our roster of the Top Executives in Corporate Diversity. More than just grappling daily with multitudes of issues like the aforementioned questions, scores of these champions of inclusion representing the nation’s largest corporations are committed not only to devising creative initiatives to elevate diverse talent but as one chief diversity officer asserted, “to disrupt the status quo” to construct more productive and employee-supportive companies. As such, most must partner with line, staff, and technical divisions—and, in some cases, deal with the legacy thinking of managers that don’t recognize D&I’s value. At the same time, it is their job to communicate why this focus represents one of the major drivers of corporate strategy, institutional ingenuity, audacious leadership, market hegemony, and top-line and bottom-line growth. (See criteria for the list.)

The roster has expanded as sectors under attack for the lack of race and gender diversity in recent years—from financial firms on Wall Street to tech companies in Silicon Valley—have added stewards of such areas and seemingly placed an emphasis on minority recruitment efforts. However, with 2% representation of African Americans, most tech companies admittedly have much work to do in making their workforces reflect the national mosaic.

Dell Chief Diversity and Inclusion Officer Brian Reaves defined the role to be by sharing his thrust of putting “a finer brush on the impact of D&I to the same KPIs [key performance indicators] that we measure the business on: revenue, innovation, retention and engagement.” (See exclusive Q&As with four leading CDOs in this package.)

The stakes couldn’t be higher as corporate leaders become more proactive. Since 2016, more than 300 chief executives have become signatories of the CEO Action for Diversity and Inclusion pledge to cultivate “safe” corporate environments in which employees and managers can deal with matters related to D&I policies, unconscious bias, cross-generational issues, and racial profiling.

“Here’s what I tell people all the time. Diversity and inclusion has been proven as an avenue that helps companies achieve larger returns on investment, whether that’s the McKinsey Study [or] Bloomberg Gender Equality Index that looks at not only your representation, but your policies and returns,” says Cynthia Bowman, chief diversity and inclusion officer of Bank of America—its CEO Brian Moynihan signed the CEO Action pledge—related to the fact that business case for diversity has been repeatedly made. “I think that we have to stop thinking about diversity as a zero-sum game because all of the data out there sort of suggests why diversity and inclusion is important for any organization.”