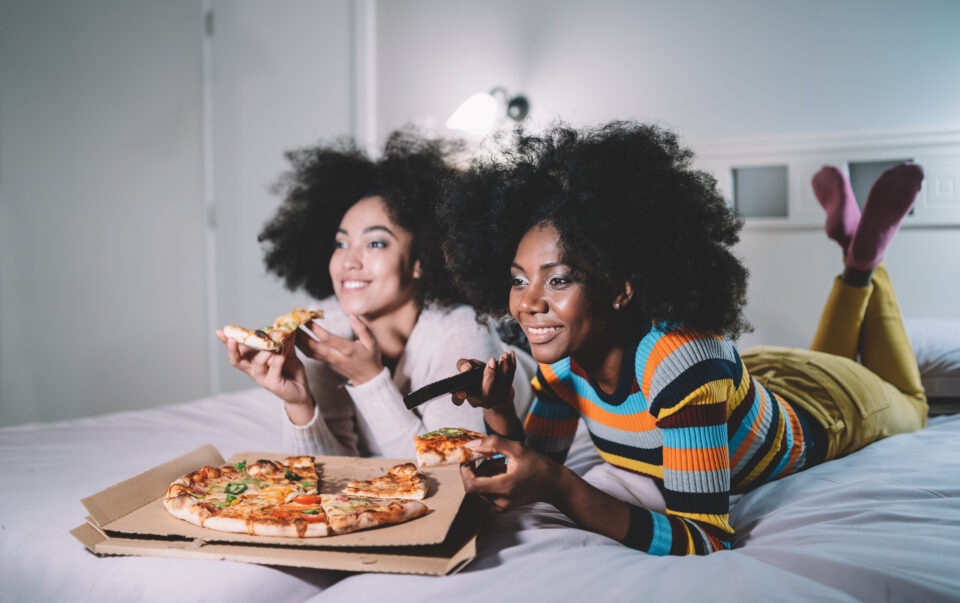 Both are urban channels targeting that audience and were recently launched, according to a release provided to BLACK ENTERPRISE.

They are available on ROKU TV, a streaming service. UKW Media and Urbn-TV, will focus on audiences that are mainly Black, Asian, Latinx, indigenous, and people of color with urban lifestyle habits.

The channels will give special attention to English language movies, shorts, documentaries, series, and animated programs featuring people of all backgrounds who celebrate diversity.

Douglas Holloway, a cable television and broadcast veteran, co-founder of the SyFy Channel and former division president of NBC Universal, founded the new channels. He and Judy Kim, co-founder and COO of UKW Media, are behind the vision and making it a reality. The channels can be viewed at their websites.

The launch of the channels is aimed to bridge the gap of diversity in entertainment.

The founder and CEO of Urbn-TV and UKW Medi  stated, “We understand the power of images in the media. We want kids to grow up seeing people who look like them on the screen. We intend to present a robust line-up of primarily independent multicultural programming that evokes a lifestyle of wellness and productive outcomes.”

He added, “Our comprehensive line-up of fresh content will deliver a brand of broadcast excellence that will exemplify our best cultural attributes and help reshape the narrative amid the vast constellation of programming along the multicultural entertainment spectrum.”

The  main audience for UKW Media is for urban families. It will consist of movies, sitcoms, talk, health, animation and children’s programs.
For Urbn-TV, the target audience is urban adults. Both channels will have content produced by filmmakers of color along with content from historical libraries.
“UKW Media and Urbn-TV gives creators of color a platform to tell their stories in an authentic
and compelling manner,” Judy Kim stated.