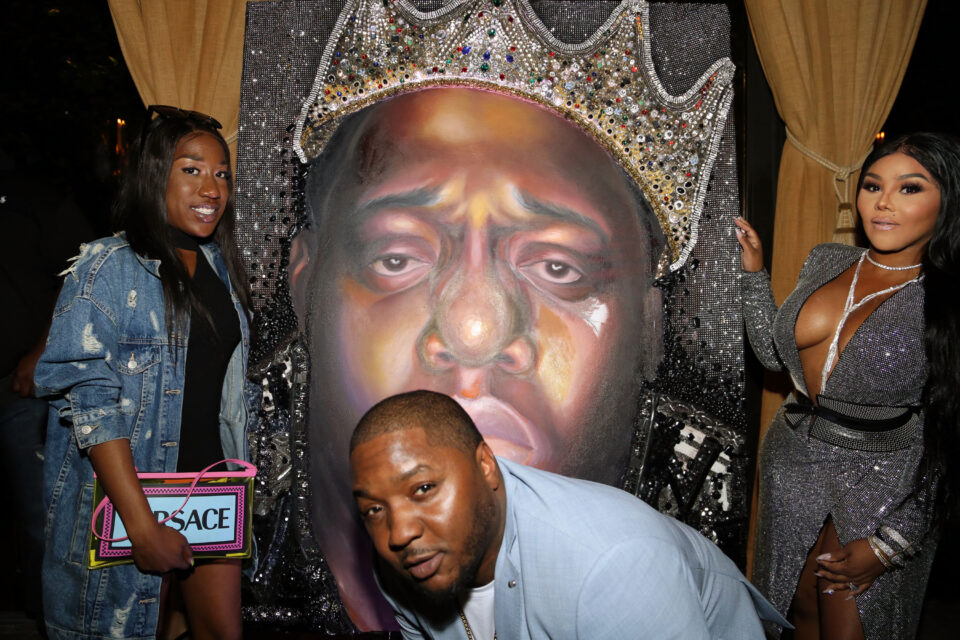 T’yanna Wallace, daughter of rap legend, Biggie Smalls, has posted a $1.5 million dollar bond for Tyshawn Baldwin, her longtime boyfriend and the father of her daughter Thailah.

According to Fox News, Wallace put her Queens, NY home, which she purchased for $1.2 million dollars in 2019, up as collateral after Baldwin was held on a $1 million dollar bond.

Baldwin waited six days to surrender to police after causing serious injuries to a food delivery man and a mother and her two-year-old child in a hit-and-run. The victims were innocent bystanders in what began as a simple traffic stop when Baldwin was pulled over by police for the loud exhaust and dark tinted windows of his 2021 Durango HRT Hellcat, the NY Post reports.

The officers ordered him to step out of the vehicle after providing a suspended license. Baldwin, however, decided to plow through the pedestrians in defiance.

He now faces 17 charges which range from four B-level assault felonies, which carry up to 25 years each, four D-level felonies, carrying up to 7 years each, reckless driving, and fleeing a police officer, amongst other charges.

Baldwin’s attorney asks the public not to jump to conclusions.

“I do want to remind everyone he’s presumed innocent and there’s more to this story than the NYPD’s version,” Ken Belkin told Fox News Digital. “My client is a good man, who has never been in trouble before.”

Although her father isn’t here to see what has become of her, the 27-year-old is building her own empire while honoring the hip-hop legend through her notable business ventures.

Wallace is one of two children of Biggie Smalls.

Hopefully, she won’t waste all of her inheritance on her boyfriend. Baldwin’s next court date is October 18.