Breaking From BET? Director and Producer Tyler Perry Considering His Next Streaming Options 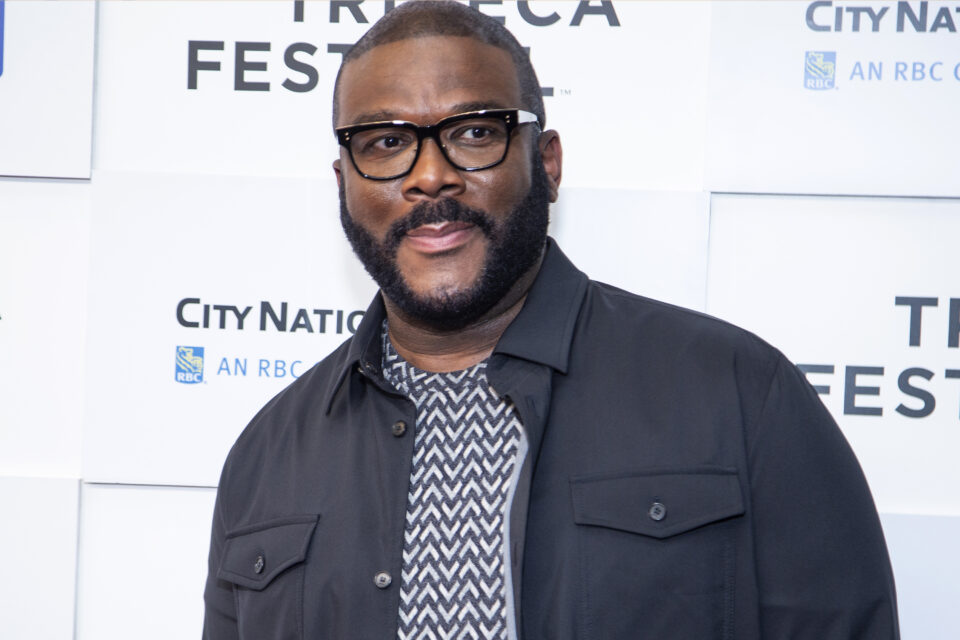 Director, producer and actor Tyler Perry, whose streaming deal is nearing its end, could be looking for a sweeter deal at another streaming site such as Netflix.

Business Insider reports Perry’s 2019 deal with Viacom — now Paramount Global — pays him $150 million per year and gives him an equity stake in streaming site BET+. Perry is looking for a deal that can put more eyes on his content. BET+ has more than 1.5 million subscribers as of last February.

However, Paramount Plus, which is considered one of the smallest of the major streaming sites, has more than 40 million subscribers. BET and Perry have enjoyed a fruitful relationship as Sistas and The Oval, both created by Perry were the two top cable series for Black audiences last year.

Perry, one of the hardest working men in show business, currently has seven shows on the air between network and streaming. Perry got his start producing live theater with his popular “Madea” character in the 1990s and used the character to break into numerous feature films and television shows. The Madea franchise has grossed more than $660 million for the producer.

In 2019, the producer opened Tyler Perry Studios, a 330-acre studio, with 12 sound stages and custom sets that include a to-scale White House. He is the first African American to own a major film production studio of this magnitude.

While Netflix may be rumored to be the top option for the director, the site is having its own issues as its stock price has fallen in recent months and has laid off hundreds of workers. Two of Perry’s movies, A Madea Homecoming and A Fall From Grace are streamed on the site.

Other options Perry could explore outside of Netflix could include AppleTV, Peacock, Amazon Prime and others. In addition to his work, Perry has also had roles in major motion pictures including Gone Girl and Vice, where he played Colin Powell.