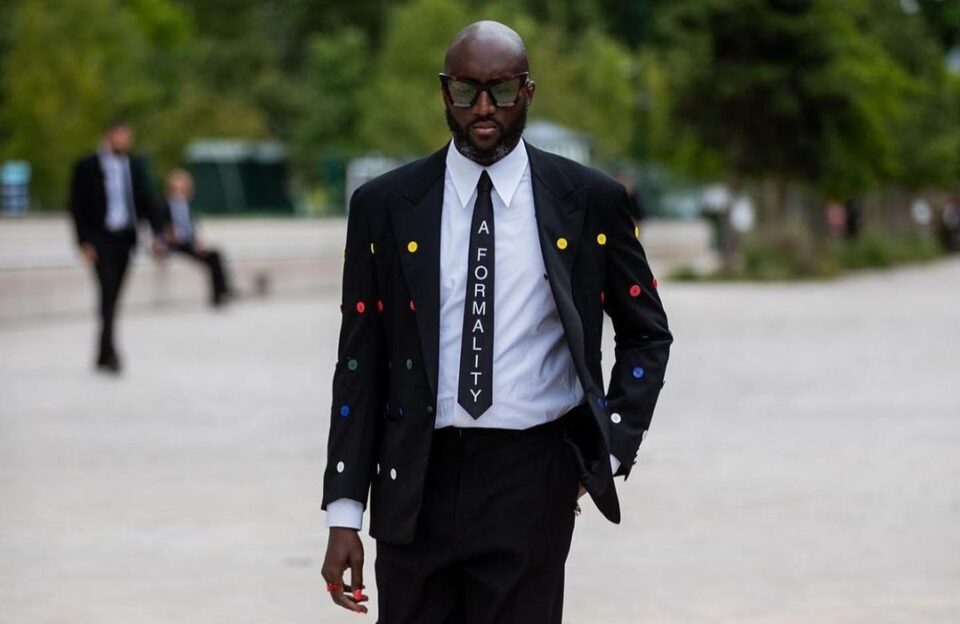 Abloh’s family and friends celebrate his life on Monday following the fashion designer’s death from a rare form of cardiac cancer last Sunday. Many shared words during the ceremony held at the Museum Of Contemporary Art, including rapper Tyler, The Creator, who became emotional while delivering the eulogy, HipHopDX reported.

“All these different people, colors, ages, backgrounds, religions, all came for one man and that’s what he did, he brought like the illest people together,” Tyler said in a video clip shared online.

Tyler, The Creator fights back tears while speaking at Virgil Abloh’s memorial. pic.twitter.com/QUUPj5yCMi

West was seen signing autographs for fans outside the funeral. He dedicated his last Sunday Service to the late designer and former fashion collaborator.

Many were unaware Abloh had been battling cancer following a 2019 diagnosis., Abloh was just 41 and serving as the first Black artistic director of Louis Vuitton while running his popular Off-White fashion brand.

“We are devastated to announce the passing of our beloved Virgil Abloh, a fiercely devoted father, husband, son, brother, and friend. He is survived by his loving wife Shannon Abloh, his children Lowe Abloh and Grey Abloh, his sister Edwina Abloh, his parents Nee and Eunice Abloh, and numerous dear friends and colleagues,” the post read.

“For over two years, Virgil valiantly battled a rare, aggressive form of cancer, cardiac angiosarcoma. He chose to endure his battle privately since his diagnosis in 2019, undergoing numerous challenging treatments, all while helming several significant institutions that span fashion, art, and culture.”

Abloh leaves behind two children, a wife, and a legacy in art and fashion that will continue to be respected by celebrities, influencers, and art lovers around the world.