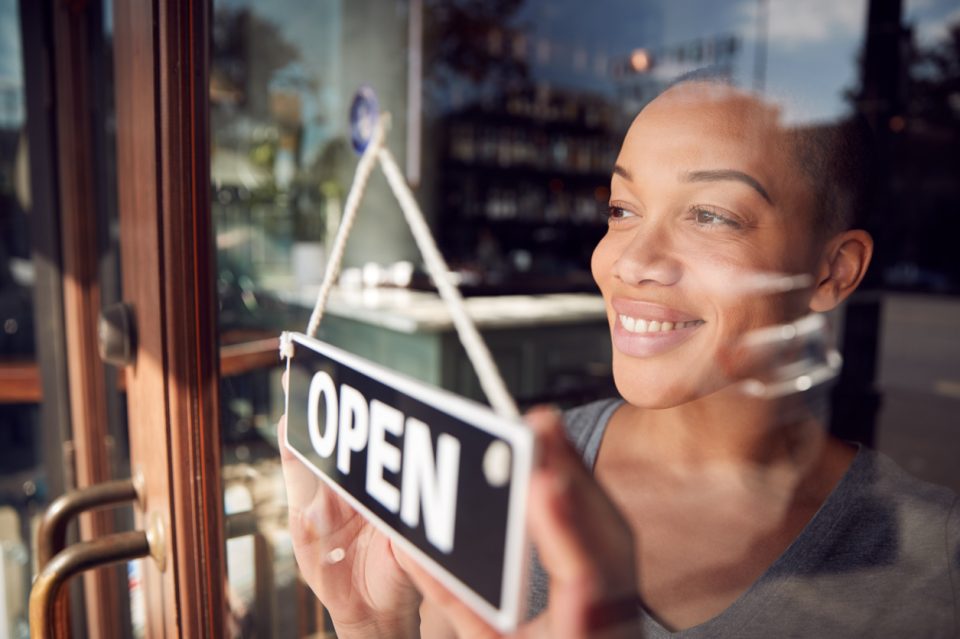 The U.S. Chamber of Commerce announced its support for the Biden administration’s changes to Paycheck Protection Program (PPP) lending.

The changes are aimed at extending aid to minority-owned businesses and the nation’s smallest firms. Beginning Wednesday, small businesses with less than 20 employees will get an exclusive two-week window to apply for Paycheck Protection Program (PPP) funding.

Businesses and companies with more than 20 employees will be shut out of PPP lending. The administration will also change eligibility rules to allow the self-employed, sole proprietors, and independent contractors to obtain more money.

In the past, self-employers and independent contractors were excluded altogether and received very little because the loan amounts were based on the number of employees.

Black and minority businesses were also shut out of the PPP initially. Large banks favored their larger clients and large corporations pillaged the program before being shamed into returning the funds. That prompted the government to allow Community Development Financial Institutions (CDFIs) and Minority Serving Institutions (MSIs) to distribute PPP funds. CDFIs and MSIs were actually outperforming large banks after they were allowed to distribute funds.

The Biden administration also opened the PPP to small business owners with non-fraud-related felonies. That includes business owners who are delinquent in their student loans, non-citizen residents, Green Card holders, and those in the country on visas. All were previously excluded.

President Joe Biden said in a statement the changes are intended to make sure the government watches out for the mom-and-pop businesses.

“We will ensure every dollar is spent well. These changes will bring much-needed, long overdue help to small businesses who really need help staying open, maintaining jobs, and making ends meet,” Biden said Monday at an event focused on the new changes. “Getting our economy back means bringing our small businesses back. And that’s what we’re going to do, and that’s what I’m doing today.”