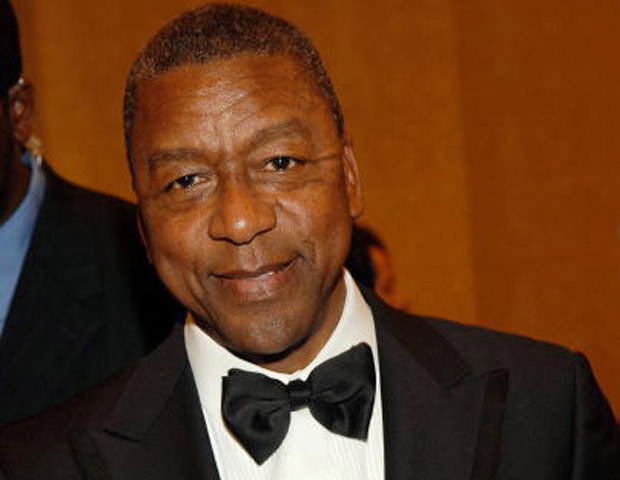 Johnson is the founder of Black Entertainment Television [BET], which launched in 1980. Starting as just a two-hour program, BET developed into a nationwide television channel, becoming the first African American owned company to be acknowledged by the New York Stock Exchange in 1991. After selling the all-Black television network to Viacom in 2001, Johnson became the first African American billionaire.

This week on The Urban Business Roundtable, UBR Contributor Renita D. Young talks with master wealth builder Robert L. Johnson, founder of The RLJ Companies and America’s first Black billionaire. Johnson made business history when he took BET public in 1991, making it the first Â Black-owned company traded on the New York Stock Exchange, 11 years after he founded the cable network in 1980. This would be far from the last of “firsts” Johnson would achieve on his way to being named No. 2 on Black Enterprise‘s list of Titans: The 40 Most Powerful African Americans in Business in the 40th anniversary issue of the magazine.

In 2000, after taking the BET private again, he sold the cable network to Viacom for $3.2 billion to become the first African American billionaire. He acquired the Charlotte Bobcats in 2003, creating the first Black-owned NBA franchise. Johnson sold the Bobcats to NBA legend Michael Jordan in 2010, but continues to hold a minority stake in the team. Johnson has also launched a plethora of other ventures under the RLJ banner, including RLJ Development, L.L.C., ranked No. 6 on the Black Enterprise 100s list of the nation’s largest Black-owned industrial/service companies with 2010 revenues of more than $578 million. In addition, Johnson is widely considered to be the No. 1 Black hotel owner in America, with hotels from the United States to Liberia.

In addition to joining Young at the Roundtable, Johnson will also be sharing his wealth building philosophy this Saturday, September 17, 2011, as the keynote speaker for the 18th Annual WVON1690 Financial Seminars at Malcolm X College in Chicago. You’ll also get the chance to meet me at the seminars; I’ll be there for an exclusive conversation with Ariel Investments CEO and legendary investment expert John Rogers. In fact, in my “Alfred’s Notepad” segment, I make the case for why entrepreneurs need to make their ongoing financial literacy a top priority, because there is a strong correlation between the effective management of personal finances and the smart investment of business resources. To register or learn more about the full agenda of free financial seminars, go to WVON.com or call 773-247-6200.