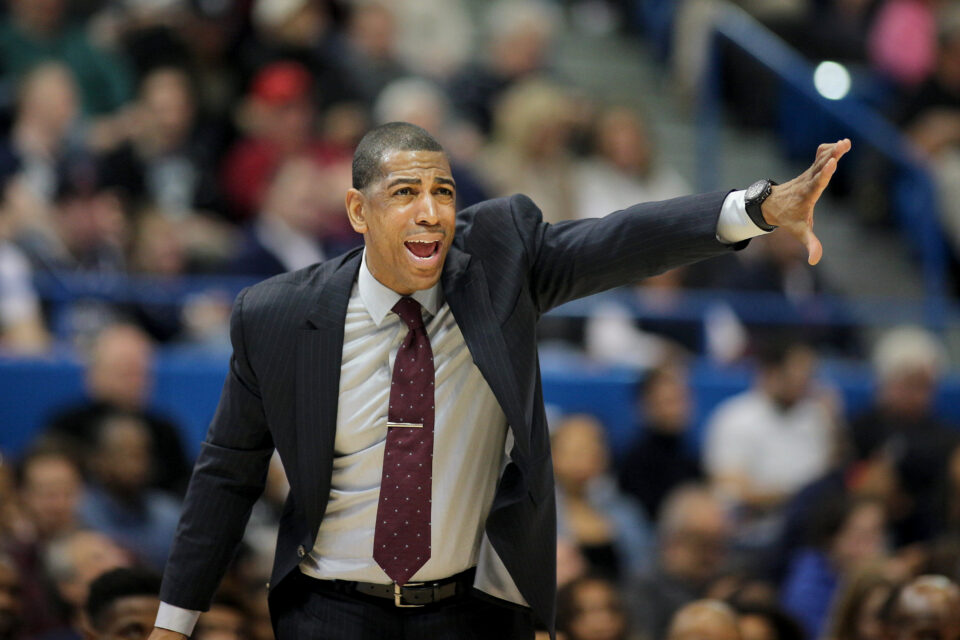 BLACK ENTERPRISE reported earlier this year that after engaging in arbitration with the University of Connecticut (UConn), it was determined that former men’s basketball coach Kevin Ollie was improperly fired by the school in 2018.

Based on the ruling, UConn was forced to pay Ollie more than $11 million in back salary.

According to The Associated Press, the former basketball coach will receive another $3.9 million in addition to the $11 million already ruled in his favor. The school agreed to settle discrimination claims he filed based on his being terminated wrongfully in 2018.

“I am grateful that we were able to reach [an] agreement,” Ollie said in a written statement last week.

“My time at UConn as a student-athlete and coach is something I will always cherish. I am pleased that this matter is now fully and finally resolved.”

Ollie, also a former UConn basketball player, compiled a winning record of 127-79, led the team to a championship in 2014, and was head coach at the university for six seasons. After two losing seasons, he was terminated. Due to the university being cited for several National Collegiate Athletic Association (NCAA) violations, UConn terminated his contract by essentially blaming Ollie for the violations.

An arbiter ruled in January that the former coach was due the $11.1 million because he was improperly fired under the school’s agreement with its professor’s union.

At the time in 2019, Uconn was put on probation for two years due to the violations the NCAA discovered against the university. Ollie was sanctioned for individual violations. The NCAA governing body stated that the violations transpired between 2013 and 2018. Jacques Parenteau and William Madsen, the attorneys representing Ollie, accused UConn of making false claims to the NCAA so the school would have a reason to fire Ollie “with cause.”

UConn claimed that the transgressions committed by Ollie were serious and that his contract superseded protections from the professor’s union.

Parenteau and Madsen stated that several white coaches, including two elected to the Hall of Fame, Jim Calhoun and women’s coach Geno Auriemma, also committed NCAA violations and weren’t terminated. The lawyers stated they were planning to file a federal civil rights lawsuit due to the university’s action.

Uconn and Ollie said in a joint written statement that they agreed to a settlement “to avoid further costly and protracted litigation.”