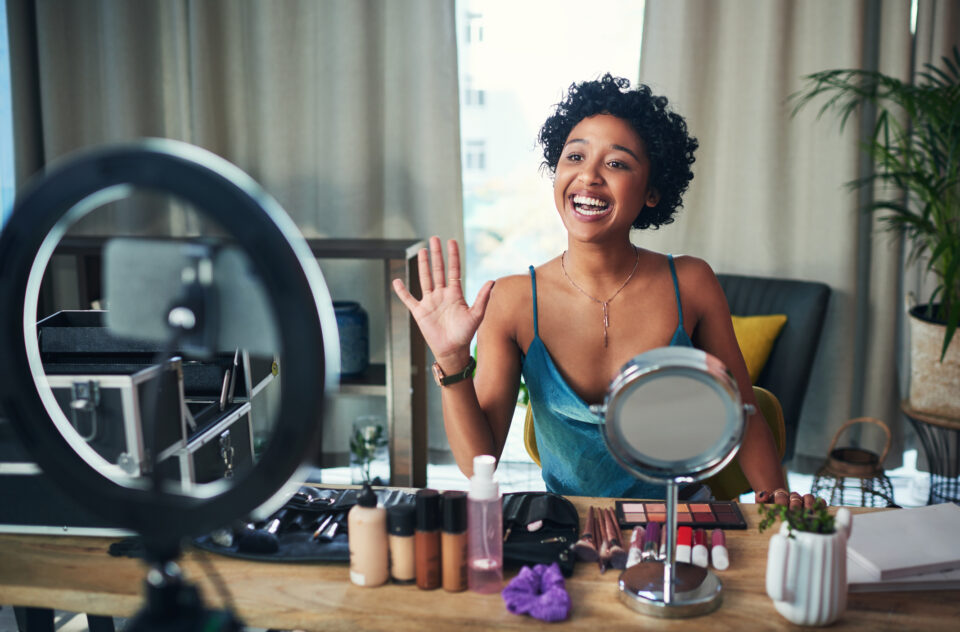 According to a press release, the beauty and skincare brand will spend $50 million this year creating an accelerator program to mentor entrepreneurs of color. Some $5 million will be invested in a venture capital fund for early-stage companies to lean into marketing efforts. Another $3.5 million of the investment will go toward in-store merchandising and displays.

“As a values-driven company, we believe we have a responsibility to drive diversity, equity, and inclusion in our company, industry, and world,” Kimbell said in the release.

“Looking back at 2021, I’m proud of the work we did to meaningfully grow our assortment, elevate and celebrate underrepresented voices, invest in our associates and create equitable experiences. Our forward-looking 2022 DE&I commitments ensure that we remain energized, creative, and extremely dedicated to leading in this critical space.”

Another $25 million will be used for company advertisements, social media campaigns, and other initiatives to reach beauty consumers of BIPOC backgrounds. Ulta will also spend an additional $8.5 million on ads for Black-owned, led, or founded brands.

Alta has launched several initiatives to grow the number of Black brands it sells and increase the diversity of its employees. Last year, the beauty giant increased the number of Black-owned brands it carries from 13 to 28 and said it’s halfway toward its goal of 15% representation on its shelves.