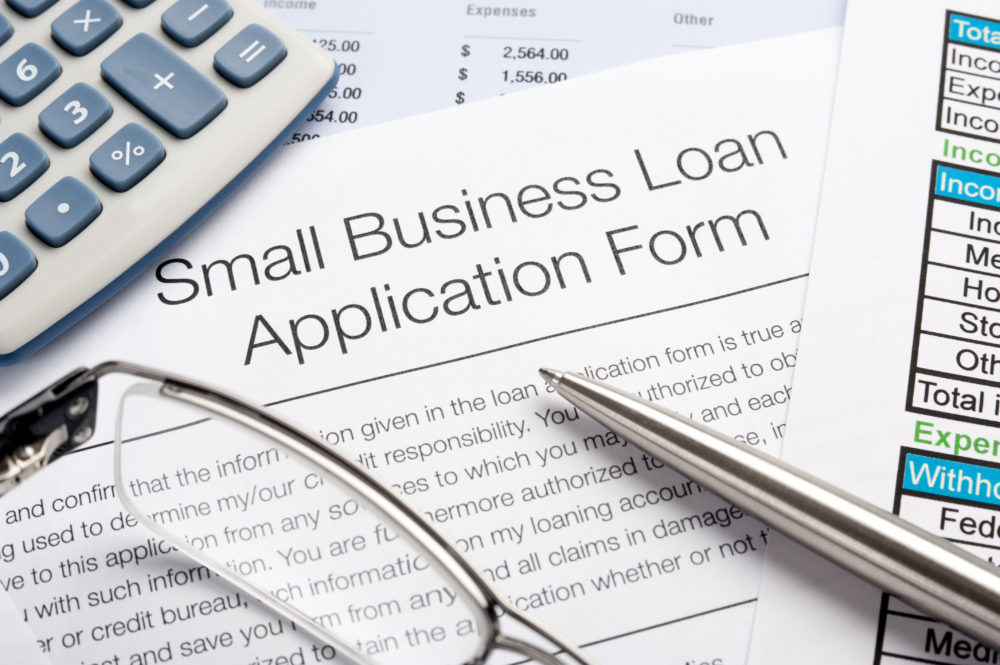 Given the urgent need and huge demand for small businesses to obtain loans to help battle the novel coronavirus, funding for the Paycheck Protection Program (PPP) is diminishing fast.

More than 1.16 million applications have been approved exceeding $268 billion at over 4,700 lending institutions since PPP launched on April 3, the U.S. Small Business Administration reports. Those are the latest figures released as of April 14 by the SBA, which is helping to run the program.

The PPP keeps small business employees on payroll by offering critical capital. The $350 billion lending program for firms with up to 500 workers became law in late March as part of the $2 trillion coronavirus economic stimulus package.

A growing concern recently has been if some black small businesses and faith-based organizations can even access PPP before the funding runs out. With more than 75% of the funding committed, some observers believe the funding could run out in days.

And how much, when, and if more funding for PPP will come is unclear though federal government officials and Capitol Hill leaders have talked about supporting such a supplement.

The Democrats’ fresh plan called for small businesses to get $250 billion of the money, with half intended for “community-based financial institutions that serve farmers, family, women, minority and veteran-owned small businesses and nonprofits in rural, tribal, suburban and urban communities across our country,” Courthouse News Service reported.

Critics have blasted some on the nation’s largest banks for not getting more aggressively involved with PPP during its launch in early April.

An uneven rollout, last-minute rule changes, and being forced to quickly adapt to the massive lending program have some small businesses and smaller banks disappointed with PPP. Some smaller firms have reportedly been left looking for lenders to accept applications given the hurdles. Others, including some black business owners, swear that have just been unsuccessful in trying to gain loans from lenders.

In addition, the Federal Deposit Insurance Corp. demands community banks keep a leverage ratio of over 9% when they have $10 billion or less in assets. That could mean that many smaller banks, including black-owned ones, perhaps may have less cash for lending in their communities.

Kenneth Kelly, chairman & CEO of Detroit-based First Independence Bank and board chair of the National Bankers Association (NBA), said another challenge for community banks is not having the technology of larger banks to process loans faster. A few businesses mentioned how they scored loans at SBA.gov.

Some smaller banks are supposedly processing PPP loans faster than their larger peers because they already have a lending relationship with smaller firms, or they are working extremely hard to get loans approved.

Kelly said his bank is participating in PPP. The bank is spreading the word about how it can help black small businesses and churches in the Motor City apply for loans. One of the biggest hits on his bank’s website is a link on COVID-19. It includes information on EIDL loans, a PPP information sheet for borrowers, required documents for submission, and other details.

Kelly was a panel member on a “National C.A.R.E.S Act Community Tele-Thon” on April 9. The teleconference included educating and preparing the Detroit black business and faith community about the loan opportunity. The panel included executives from the Detroit branch of the NAACP, Detroit Economic Growth Corp., and National Business League Inc. Among the event participants were businesses, sole proprietors and non-profits.

Nationally, Kelly estimated there are approximately 20 NBA banks taking part in PPP, accounting for most of the group’s membership. “We’re trying to engage at a very high level at the National Bankers Association.” Many are on the 2019 BE Banks list.

How to Secure A PPP Loan

So what should small businesses do to help them secure PPP loans as well as aid from the SBA’s Economic Injury Disaster Loan Program (EIDL)?

Kelly offered suggestions on how black small businesses and black churches  can get loans easier. Spend a little time to get educated on PPP, how it works, and understand the requirements to apply for the program. Communicate with local business constituents so that your understanding is equal to the understanding of peers in your business market applying for the loan.