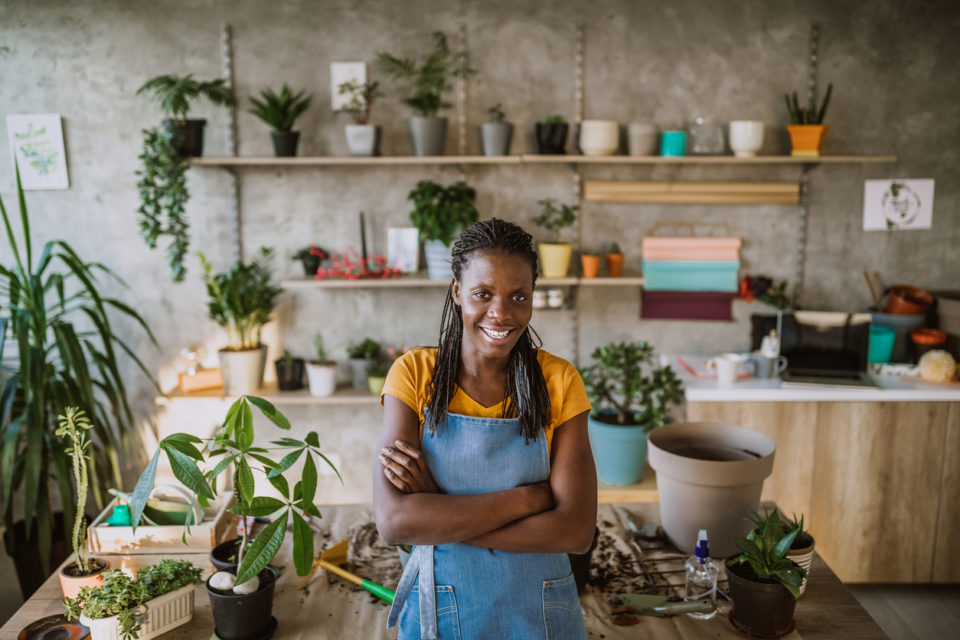 Portrait of Happy Florist Woman Working at Her Flower Shop

Venture Noire, a non-profit organization committed to assisting Black and minority entrepreneurs, hopes to raise $5 million to support more of those firms.

Keenan Beasley, the founder of Bentonville, Arkansas-based Venture Noire, told BLACK ENTERPRISE via email the non-profit is seeking to raise the money in its second fundraising cycle to launch two cohorts, featuring up to 20 startups to further support this ecosystem of underrepresented founders in the US.

“One of the fastest, most effective ways to do that is through business creation,” Beasley said in a news release.  “By supporting these early stage, diverse entrepreneurs, we’re helping to level the playing field.”

Emma Willis, director of the Heartland region at Venture Noire, stated in addition to access to personalized programs and resources, each cohort will end with a showcase in Bentonville, in front of investors and corporations to both encourage follow-on growth for the startups.

The organization’s effort comes as it reports only around 1% of venture capital dollars today go to entrepreneurs of color. Combined with discriminatory lending practices and institutional bias, America has undercut over 1 million minority-owned businesses, totaling over 9 million potential jobs and $300 billion in collective national income. Venture Noire aims to help erase the disparity. Since it launched in 2018, the organization reports it has facilitated the distribution of nearly $180,000 in non-dilutive capital.

Beasley says Venture Noire is in active talks with organizations to support the program. Black firms from around the country can apply for the funding. The non-profit’s funding is issued as prizes as well as providing gifts in kind resources to underrepresented founders and entrepreneurs, Beasley says.

Businesses can tap into and get more details on the nonprofit at www.venturenoire.org. Investors can donate to Venture Noire and the communities it serves here. Details about where to apply will be released once the second-funding round closes, likely early next year.

Venture Noire’s first-round fundraising included a one-year grant that expired in August 2020 from the Walton Family Foundation. The non-profit has hosted 27 total events, worked with over 200 Black and minority entrepreneurs and has helped launch four new businesses to create new jobs.